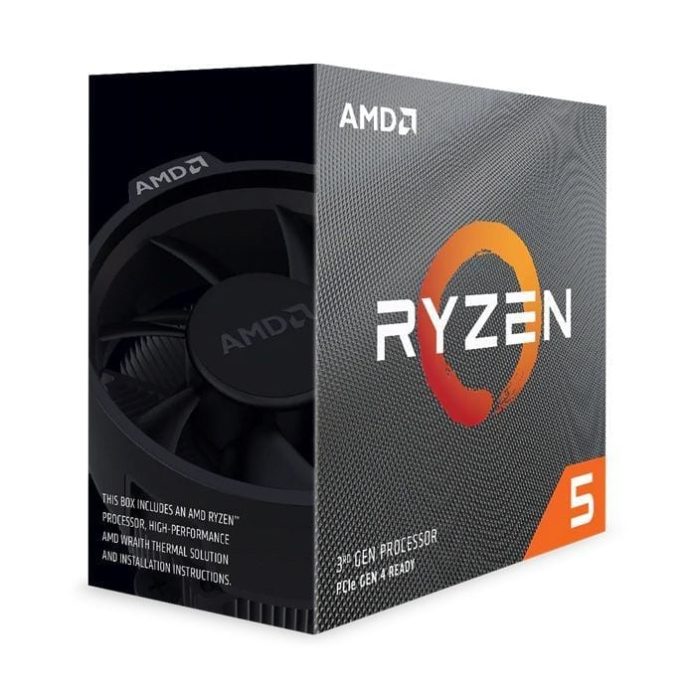 The first review of the AMD Ryzen 5 3600 has surfaced and it’s every bit as impressive as the leaks and rumors had claimed. This maiden review comes from Spanish website, El Chapuzas and it’s way before the embargo date, mind you.

The mid-range Zen 2 chip was tested on an X470 board paired with a very mediocre Dual-Channel DDR4 memory clocked at 3200MHz. The BIOS used was a pre-Ryzen 3000 and as such overclocking wasn’t possible. Without further ado, let’s jump to the benchmarks, real-world gaming first, followed by the traditional synthetic ones.

This is where you’ll see the most improvement over the existing Zen+ and Zen processors. That’s right, in gaming, the Ryzen 3000 CPUs show massive gains over the existing Ryzen 2000 parts, with a boost of as much as 23FPS in Far Cry 5. In the rest of the games, the Ryzen 5 3600 is generally faster than the Ryzen 7 2700X and the Intel Core i9-9900K is moderately faster, occupying the top spot.

I can easily see the 3600 replacing i5s in most gaming rigs and given the affordable price and unlocked overclocking multiplier, I’d say this is a must-buy if you skipped the last couple of upgrade cycles.

I expect the 3rd Gen Ryzen 7 CPUs to level with the i9, and the Ryzen 9s to beat it with an appreciable margin. We’ll have to wait another couple of weeks for a proper confirmation.

And there you go! For all the unbelievers out there, the Ryzen 5 3600 is indeed faster than the Intel Core i7-9700K in the Cinebench multi-threaded benchmark and just a tad bit slower than the $484 Core i9-9900K ($200 CPU=$500 CPU) in the single-threaded test. Once again in Unigine Heaven, the 3600 performs admirably thanks to its high IPC, just trailing behind the i9, and beating the Ryzen 7 2700X by a significant margin.

All the rumors and leaks till now had painted a very rosy picture of the Ryzen 3000 lineup, but we can now officially say that the Zen 2 chips will live up to the hype. The fact that you’ve got a $200 chip performing almost on par with a $500 part in certain applications is simply amazing. Even if you consider the general scenario, the 3600 beats the Ryzen 7 2700X and the Core i9-9700K in most multi-threaded workloads. Seems like AMD’s promise of that 15% improvement in IPC and vastly superior gaming performance were legit after all.