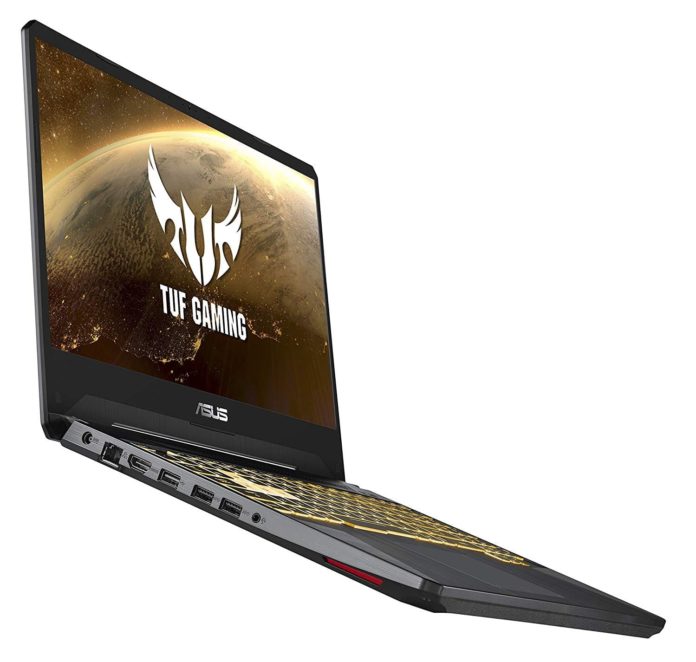 A while back AMD announced the Ryzen 3000 mobile lineup and also allowed OEMs to pair the CPUs with NVIDIA’s GTX 16-series (Turing) GPUs, paving way for a new breed of gaming laptops available for as low as $999. Till now most of these portable gaming rigs were fitted with Intel chips and started at a minimum of $1300-1400. After the global launch a few months back, these AMD-NVIDIA gaming notebooks are now also available in India. The cheapest variant sells for 63K.

The Acer Nitro 5 packs an AMD Ryzen 5 2500U CPU and a Radeon RX 560 (4GB) GPU, making it the cheapest gaming laptop at just 50K. The Polaris based GPU should be just fine for casual gaming and the accompanying Ryzen processor gives Intel’s i5s a run for their money, all the while costing lesser.

The new Asus TUF Gaming lineup is selling like hotcakes thanks to its hybrid NVIDIA-AMD configuration that gives it just the right balance of price and performance. With a Ryzen 5 processor and the GeForce GTX 1650 4GB, boasting the new Turing architecture, its one of the most potent gaming laptops in this price range. It also comes with a 512GB NVMe based SSD for lighting fast loading times.

The higher-end variant of the Asus TUF series comes with an AMD Ryzen 7 3750H and an NVIDIA GeForce GTX 1650. The 512GB SSD is swapped out in favor of a smaller 256GB NVMe in addition to a traditional 1TB HDD. The memory and display are the same as the other model, and so are the aesthetics.