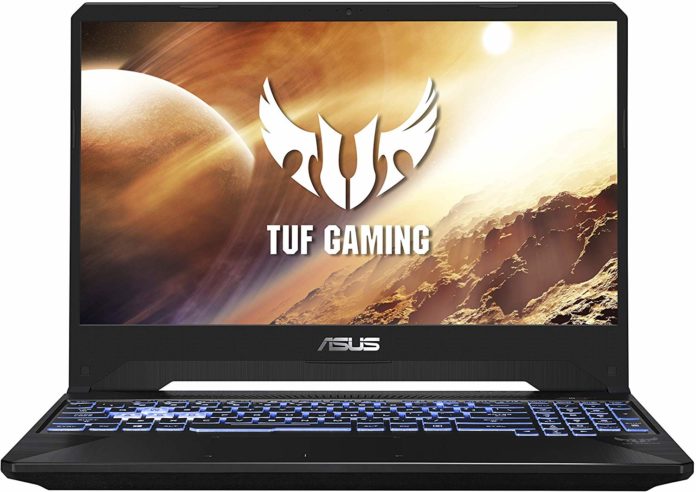 AMD is expected to launch it’s Ryzen 4000 APU lineup for both gaming laptops as well as the budget desktop space in early 2020. These CPUs dubbed “Renoir” will leverage the 7nm Zen 2 design instead of the 12nm Zen+ cores that the 3000 series Picasso chips feature. As such, you can expect a hefty single-core boost, better gaming performance as well as a more efficient TDP. The graphics side although supposedly will retain the Vega graphics core, it’ll be beefed up with a higher core count. We have some unofficial figures right here. Have a look:

As per the Reddit source, AMD is planning to launch four Consumer APUs and their Pro counterparts:

AMD is reportedly working on three consumer APUs and their Pro counterparts:

Looking at the Vega iGPU, it’s clear that AMD is going all-in with its Renoir APUs. As many as 13 Compute units or 832 shaders: Higher than the even the desktop APU, the Ryzen 5 3400G which features only 11 CUs or 704 shaders. Let’s have a look at the desktop lineup:

Traditionally, AMD has launched two APUs per generation. However, this time the company might bump that number to 3. We’re not sure what exactly will the third chip offer: More cores, better graphics or perhaps a combination of both. We also have a 6CU chip this time that’ll probably cost less than $100. These are all 65W SKUs. There is a low-power 35W product stack too, but I left those out as the only difference is with respect to the power and operating clocks.

Surprisingly the mobile parts have a faster GPU compared to the desktop parts. This is most likely because of the new Gen11 and Gen12 iGPUs from Intel that offer stiff resistance to AMD’s existing Ryzen 3000U APUs.