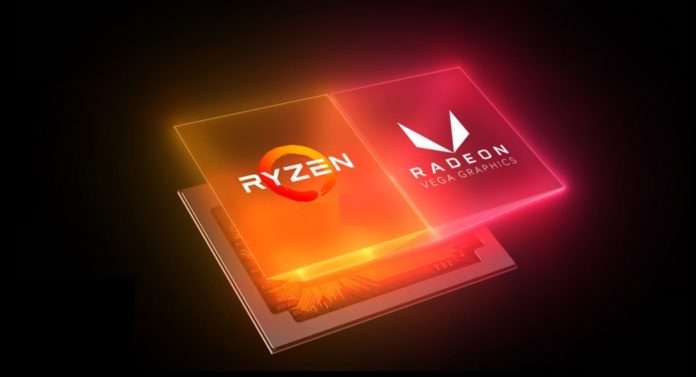 Hot on the heels of all the positive coverage that the new AMD Ryzen 4000 mobile chips are receiving, we have yet another benchmark of a chip bearing a new codename called “Artic” but we are not sure if it’s a typo of “Arctic”. A twitter user (@_rogame) broke the news of a 3DMark bench to the world. This chip seems to boast a very strong CPU performance as it outperformed the Ryzen 7 4700U and the 4600U. But the iGPU doesn’t share the same lead as it scores lower than the Vega 6 having 6 CU. It also seems to be running at a different TDP of 35W.

It is quite surprising to see this result with only a 3GHz base clock, but this might just mean that the new Artic APU boosts higher than 4.1GHz. Whereas owing to the lower clocks of 1.2GHz the ‘Artic’ iGPU is being beaten by the Vega 6 graphics. The 35W TDP also suggests that it might be a part of the GE line-up, maybe a Ryzen 3 4100GE or 4200GE.

The Ryzen 7 4700U mobility chip has 8-cores/8-threads but running at 25W vs 35W, we can expect a configuration between 6-8 cores with/without SMT enabled. It might also be the case of the engineering sample having lower clocks and the consumer chips clock higher.

It’s important to make a distinction that these are different from the AMD ‘Renoir’ APUs which will also be coming out later this year. We can expect it to be priced in the $100-150 price range which was occupied by the Ryzen 3 3200G. In other news, you might also want to check out the new Ryzen 3100 and 3300X chips that were announced a couple of days ago.