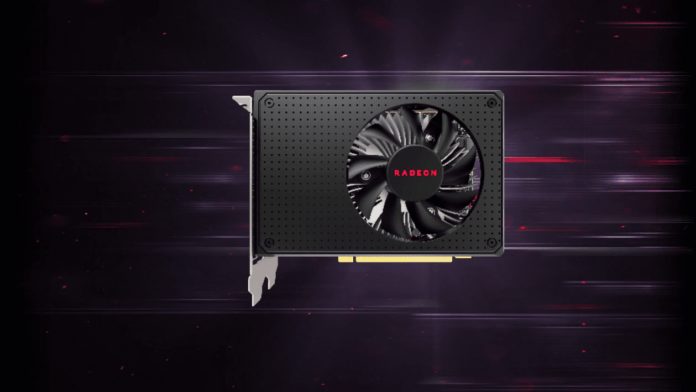 One of the members of TechPowerUp forums spotted the Radeon RX 640 in the latest AMD graphics drivers. The listing was discovered in INF file of AMD’s Adrenalin 19.4.3 drivers and the GPU listed as Radeon RX 640 had the same device ID as the current generation Radeon RX 550X.

This listing raises several doubts regarding the nomenclature of the upcoming Navi GPUs. Some reports had suggested that AMD could follow the “Radeon RX 3000” series for its next-generation Navi GPUs. It’s quite possible that the RX 600 series will be used for the rebranded “Polaris” based cards, which is in line with the listing spotted in the latest drivers with the Radeon RX 550X being rebranded as the Radeon RX 640, while the Radeon 540X could be expected to be rebranded as Radeon RX 630 and Radeon RX 560 possibly as RX 650.

One of the reasons why AMD might follow this nomenclature could be its intention to keep all the newer generation Navi chips in the RX 3000 series and the rebranded previous generation cards in the RX 600 series. This will help the customers differentiate between the previous and newer generation cards and make a purchase accordingly. Some reports also claim that AMD might not make low-end chips on the Navi architecture initially, and focus on the $200-$400 price-range performance-segment cards. The Radeon 550X, the card RX 640 is based upon, is manufactured on 14 nm “Lexa” silicon and has 640 stream processors, 32 TMUs, 16 ROPs, and contains 2 GB of GDDR5 VRAM with a 128-bit wide memory bus.