Outer Wilds, a wild space exploration game that was crowdfunded by Fig, the popular crowd-funding platform that is behind games like Psychonauts 2 and Wasteland 3, was confirmed to be an Epic Games exclusive on the PC in the latest update given by none other than the developers of the game. In their post, they assured fans that while it would be exclusive for the time being, it would eventually be released onto other platforms as well:

Throughout the development of the game, we’ve welcomed helpful partnerships with Annapurna Interactive, XBox, and Epic to support us and keep our small studio running long enough to ship the game at the level of quality that it is today. Each of these partnerships has enabled us to make the game better and more accessible for everyone who will play it. 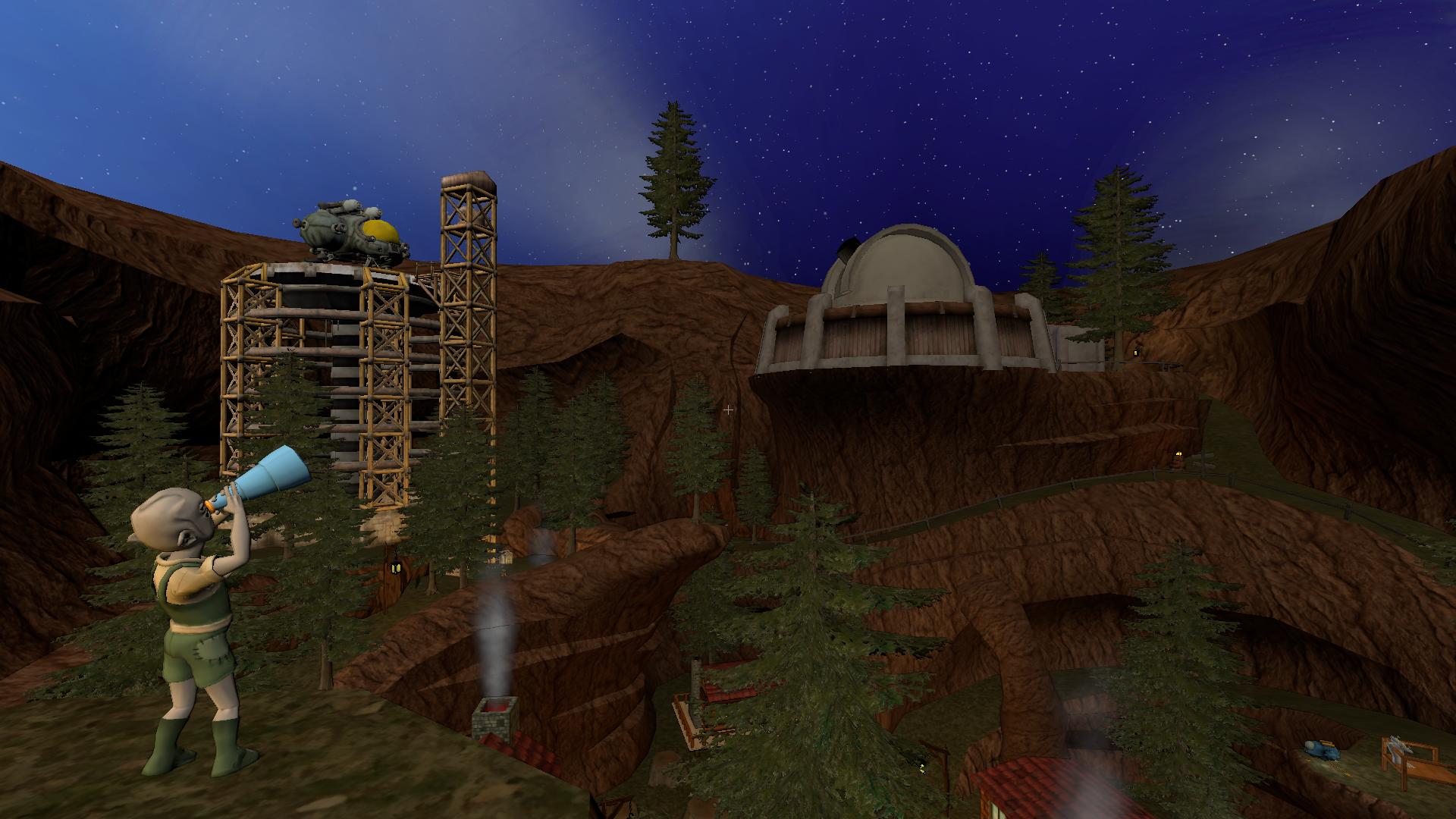 Over on the Steam page of the website, the release date of the game is listed as ‘to be decided’. While this can certainly be discouraging, the short time promised by the developers for the game to come to other platforms means that, maybe like what was seen with the release of Borderlands 3 six months ago, we could get a short exclusivity period. While this has left several Fig backers slightly miffed, as evidenced by the Steam forum page, the fact remains that the developers have confirmed that the release date is near and that we can expect an announcement from them soon.

Leak season is upon us again, and this time it seems like Epic Games has secured two huge exclusives, in the form of Alan Wake Remastered and Final Fantasy 7 Remake Intergrade.

Revealed earlier this month by Raja Koduri, Intel's XE-HPG (DG2) is pretty much ready for developers to start coding games for, and new leaks have given us a taste of what to expect in the performance department.