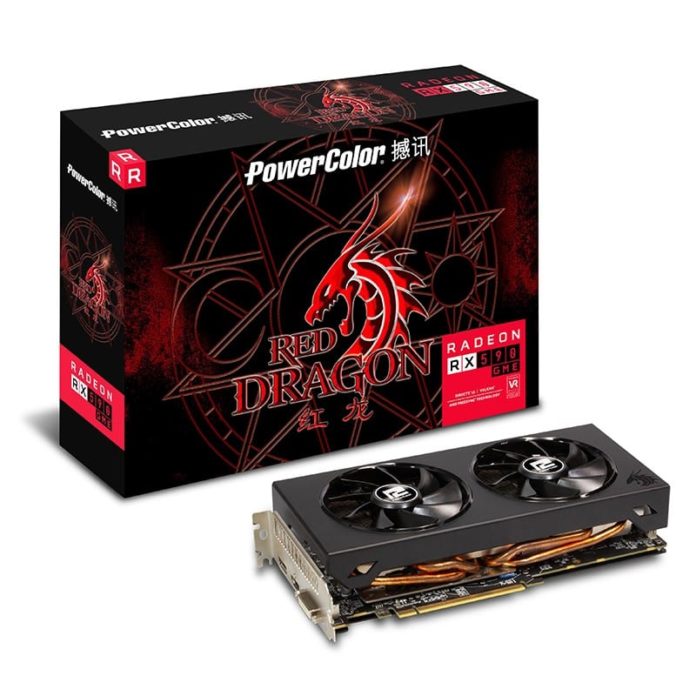 According to reports coming from a Chinese tech website, Expreview, AMD is preparing to launch a new Radeon GPU, called the RX 590 GME. This Polaris-based GPU is a variation of the original RX 590 with slightly lower clock speeds.

The official reference clock frequencies of AMD Radeon RX 590 GME are still unknown but it’s expected to be around 120 MHz slower than the non-GME variant. This puts the upcoming card much closer to Radeon RX 580 than to the standard Radeon RX 590.

The AMD RX 590 GME is currently available for pre-order on Chinese vendor JD.com and is expected to be officially available on March 9th.

Intel Core i9-10980HK Benchmarks Leaked – “Most Powerful Mobility Chip Ever” with Speeds Up To 5.3 GHz