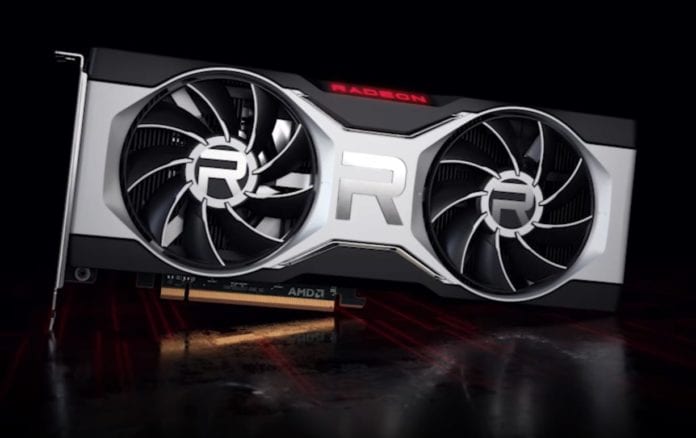 AMD’s reveal of the Radeon RX 6700 XT was a little underwhelming, thanks in part to no mention of FidelityFX Super Resolution, team red’s answer to NVIDIA’s performance-boosting DLSS technology. While the company didn’t comment on FxSR during its ‘Where Gaming Begins’ event on March 3rd, we now know what is being planned for it.

Linus Sebastian (from Linus Tech Tips) explains in the video above what they were told during the media briefing for the RX 6700 XT. He says the following regarding Super Resolution around the 6:55 mark.

“Apparently rather than rushing it out the door on only one new top-end card, they [AMD] want it to be cross-platform, in every sense of the word. They actually want it [FxSR] running on all of their GPUs, including the ones inside consoles before they pull the trigger.”

According to a recent rumour, FxSR was supposed to make its debut this March, but that looks unlikely now. We’ve previously made the case for why FxSR needs to arrive sooner rather than later.

It remains to be seen when AMD will finally release FidelityFX Super Resolution, which will undoubtedly help improve performance in games with ray tracing turned on. For more on AMD’s RDNA 2 graphics cards, check out our review of the Radeon RX 6800 XT.