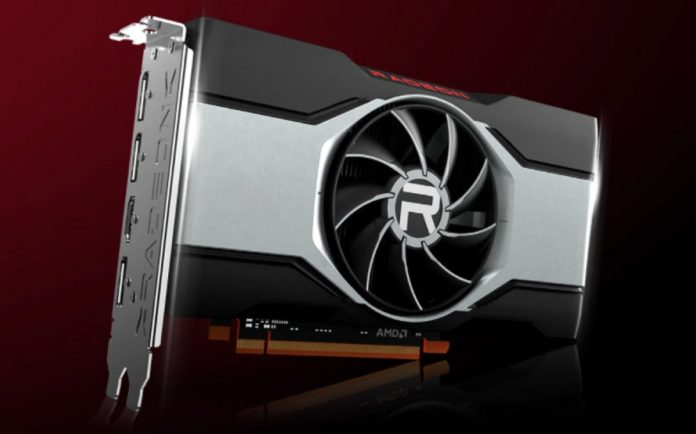 The RDNA 2 based graphic card was announced by AMD at a bargain price of $329.

Slated below the 1080p flagship GPU RX6600XT, the RX6600 is the budget GPU to go for at this point of time. The RX6600 0ffers 28 compute units in total with upto 8GB of GDDR6 memory. The RX6600XT in comparison maxes out at 32 compute units which makes the difference a shy bit higher.

A total of 132 watts of power is needed to juice up the RX6600 which puts it under the less power hungry cards at this point of time. AMD has stated that the RX6600 will be capable of pushing nearly 70 FPS in AAA titles with Ray-tracing enabled.

While there is no official word on the availability of the RX6600 card in the Indian market anytime soon, we can expect it to be limited in stock even when it does go on sale. Considering the RX6600XT has still not been completely available in our market since its launch, don’t get any hopes up for the RX6600 too.

The pricing for the RX6600 shall remain in the sub-30000 MRP range , but we all know that is not what’s going to happen since depleted stocks force resellers to increase the prices. Keep an eye out for more details on the RX6600 and stay tuned for more news on AMD’s latest RDNA GPU’s.

The RX6600 also wont be available as a reference card directly from AMD but will rather launch with collaboration from partners such as ASrock and ASUS and many more.