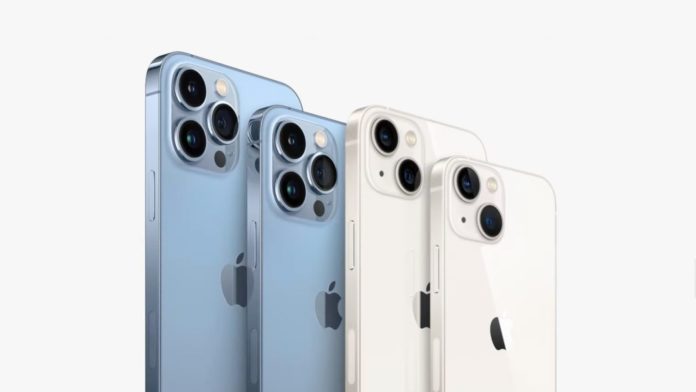 The shortage is expected to affect the production by over 10 million units.

Apple is likely to cut down IPhone 13 production by over 10 million units as reported by Bloomberg. The tech giant has been affected by the big crunch on semiconductor production straight to their biggest money bagger.

The company was expected to produce over 90 million units which has now been changed to a lower number because of issues in production of chips by companies like Broadcom.

Also read : PC Building Simulator Is Available To Download For Free On PC Via The Epic Games Store

How it affects the market

The mobile phone market is yet to see a major backlash from the production cut, which is also going to happen a few weeks or maybe months.

Broadcom and Texas instruments are the major companies facing this severe backlash by failing to deliver enough components. Apple being one of the biggest chip buyers have finally faced the hit of chip shortage which has been prevalent since a year now. Major chipmakers such as TSMC have also reported that the chip shortage might last even longer than expected eventually outing the demand.

Apple’s shares have further slipped 1.6% after Bloomberg reported this news. Apple continues to assure that IPhone 13 production hasn’t been affected by the major backlash and orders are on their way.

Check out more about the upcoming Apple event on 18th October and stay tuned to know more about IPhone 13 production issues.