No, we’re not talking about the Steven Spielberg movie. This is the real deal. 2016 saw rise of VR, and this year might see a steep increase in the use of our so called AI ‘assistants’ found in our mobile devices.

Virtual assistants have been around for quite some time. Google, Siri, Cortana, you name it. However, all these are just a mild tease of what is to come if this speed is kept. So let’s dive down to it’s humble beginnings and the foreseeable future.

Even though simple voice actions (SVoice) have existed for a longer time, Apple takes the cake for coming up with the idea of an actual assistant which could recognize voice actions and act upon it without taking it out of context. Love it or hate it, Siri, Apple’s trademark assistant showed how your phone can tap into the power of the internet. 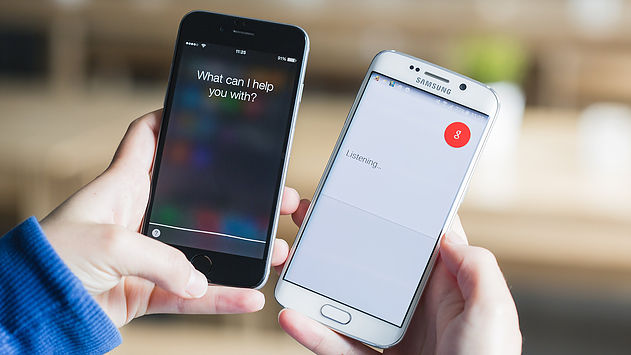 Google soon followed suit by releasing their own take powered by AI: Google Now. Now, for the most part, Google’s version has been said to be far superior than Siri when it comes to relevant search results, & because of integration into android, its support for 3rd party apps in unchallenged.

Since 2015, Now can also track your movements and gather information about you so as to present to you any relevant information you may need for the day.It’s here that the first signs of (somewhat) privacy breach has been observed. 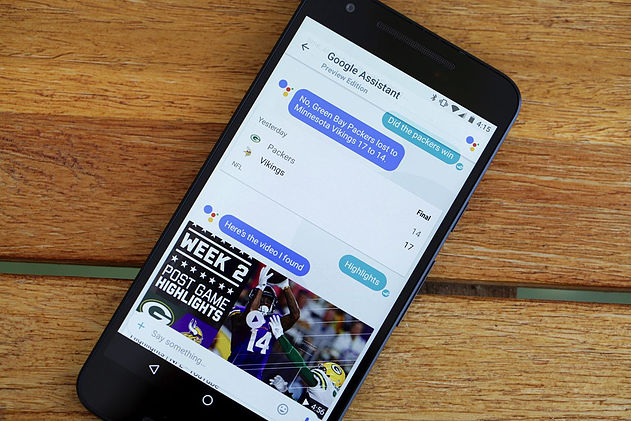 Google introduced the Google Assistant, which seems to be a permanent replacement of Google Now. Assistant can do so much more, directly communicating with the user via voice and text. It almost feels like an advanced version of a chatbot from the early 2000’s. Even though as of this writing, the Assistant is exclusive to flagship Pixel phones, there are plans to introduce it to other android users. It’s safe to say that this one is here to stay.

Machine Learning, to put it mildly, is the process by which machines can learn without explicitly being programmed. With it’s aid, there has been an exponential increase in the number of features a virtual assistant can pick up even without being told so.

There has been an amazing advancement in this field in the few years, and some of the milestones are discussed below.

Last year Google made headlines for one of it’s Deepmind AI programs, AlphaGo, beating Lee Sedol in the board game Go. 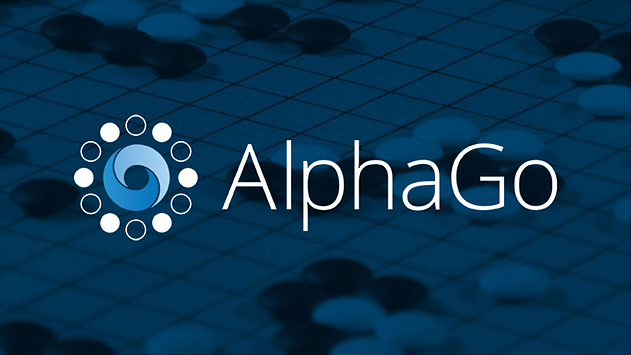 Just for the record, Sedol is a 9 dan rank holder. Which, in the simplest of terms, is hard to beat. And all of this happened in a matter of five months.
It took just that much time for the program to learn and anticipate human nature and beat it.

Let’s take another example. You all have heard of Google Translate, the friendly app that helps you read the Italian version of The New York times (unless, of course, you’re Italian). 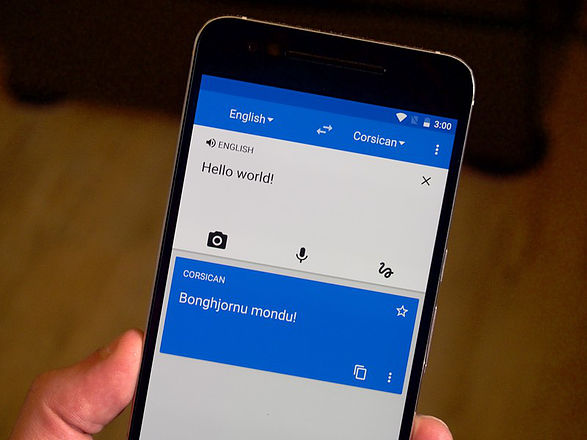 However there are already applications that can help you to speak other languages, all in real time. Which brings us to Wavenet, another Deepmind project that aims to generate and mimic Human speech patterns.

As stated by themselves, they also aim to “demonstrate that the same network can be used to synthesize other audio signals such as music, and present some striking samples of automatically generated piano pieces.”

Last year, Mark Zuckerberg took it upon himself to make a completely independent AI system for help in controlling one’s home and lifestyle. The project was humongous but it all paid off and Jarvis was born. 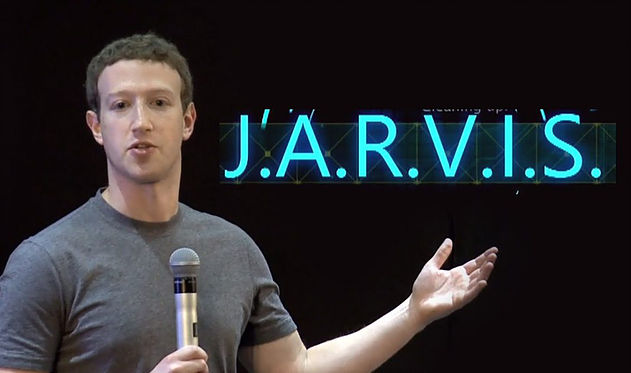 Jarvis is an Iron-Man inspired artificial intelligence smart-home program. It can control most of the appliances provided they’re connected to the internet all from one device itself. Think Google Home but not limited to Google.It can recognize your taste in music, recognize your voice and face accurately and can be personalized for the user in charge. It even has what could be called as a mild nature of it’s own, not merely being robotic that is.

Quite simply, it is every tech enthusiast’s dream come true. Zuckerberg has plans to release the source code so the world may benefit from it. But, being connected to the internet with all your data being scanned each second can get dangerous, as we’ll see.

For more information about how it was built, follow here.

Okay, let’s do some real talk here, we all know about the NSA data scandal. But what do we know about the clandestine surveillance program that they used to mine through all that data ? For the record, it’s called PRISM. The program was launched all the way back in 2007. Speaking of surveillance, another topic of heated discussion is Domestic Spying. 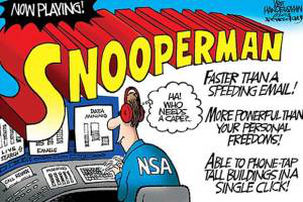 Officially known as the “President’s Surveillance Program,” it was implemented by President George W. Bush shortly after the 9/11 attacks. What it aims to do is is every sensible person’s bad dream.

Records of every call ever made, every transaction ever done, and all of internet traffic history, all of it being recorder each second.

So how does all this relate to the topic at hand ? Well, since we talked about machine learning, with the help of Google’s Deepmind servers, it may very well be possible for the program to intercept all traffic on it’s own and take action without us even knowing about it, or commanding it.

Face recognition has also come a long way. For example, there’s startups like Allgovision, which aims to detect trespassing, loitering, tailgating, crowding and more. Computers can now filter out criminals just from their images, even without any background data provided.

When you come to think of it, who’s to say that these programs won’t turn on us one day ? This all seems like the pitch of a spy movie but we have no idea how close the scenario has come to in the real world.

Looking to the Future 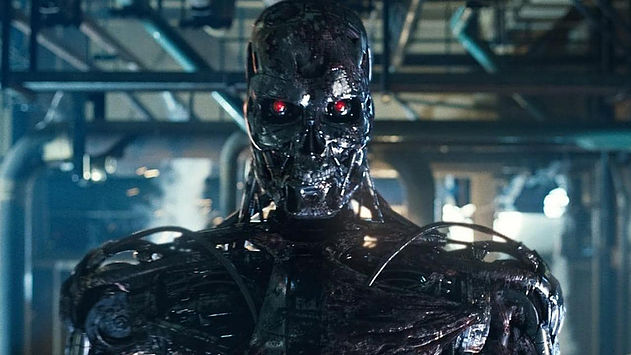 All this talk of surveillance and security might sound crude, that we are thinking way ahead into the future where AI can decide for itself without the aid of humans. Will that lead into a Matrix-y situation ? Will AI turn out to be a boon or a bane ? Whether that day will come sooner or later, we’ll see for ourselves.

Pixel 6 and Pixel 6 Pro come with the newly-introduced Google Tensor SoC onboard. Pixel 6 And 6 Pro Specifications The Pixel 6 and 6 Pro...

The RDNA 2 based graphic card was announced by AMD at a bargain price of $329. AMD RX6600 Graphic Card Specifications Slated below the 1080p flagship...