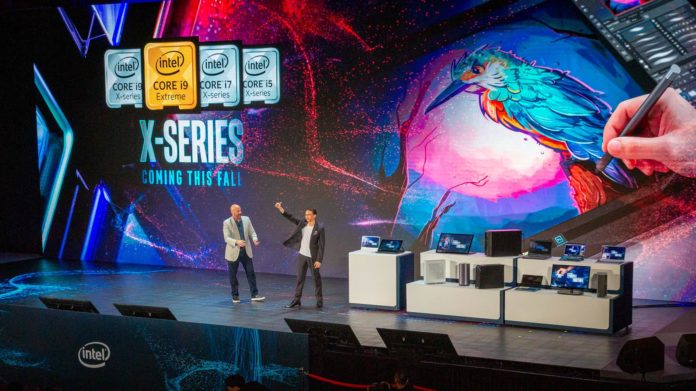 It looks like the CPU war between AMD and Intel is set to move from the mainstream consumer space to the HEDT market. This means more cores and even more threads, aimed at workstations and small scale servers. From Intel, you can expect the Cascade Lake-X lineup and from AMD, the much-awaited 64 core Threadripper (possibly) based on the 7nm node. Whether it’ll leverage the Zen 2 cores or the older Zen+ design is still not clear.

AMD’s Ryzen 3000 Matisse processors have more or less made the older Threadripper lineups obsolete, something the upcoming Ryzen 9 3950X will only cement in September. So, it only makes sense that AMD elevate its HEDT lineup now that the consumer chips compete with the existing TRs. We can expect to see three to four 3rd Gen Threadrippers with core counts varying from 16 to 64, and double the threads (courtesy of SMT).

On the blue front, you’ve got the Cascade Lake-X chips set to succeed the Skylake-X products. From what we know, the core counts are going to max out at around 28, with 44 PCIe lanes, still 18 short of the existing Threadrippers. These parts will leverage Intel’s mature 14nm++ node, so expect clock speeds north of 4GHz and TDPs of 250+ watts. Intel has already announced these chips with a promised release in Q4 2019.