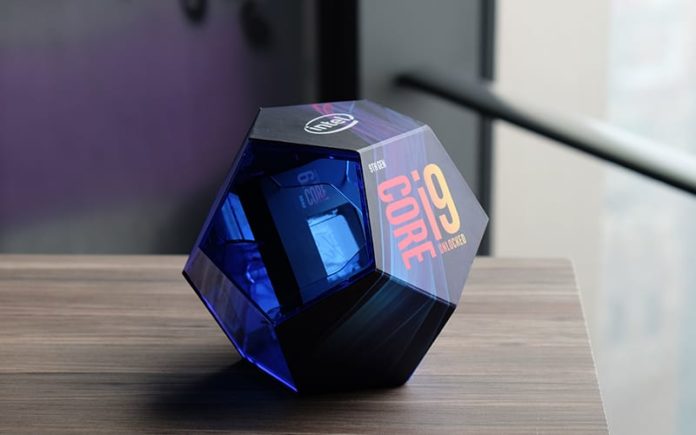 A while back, we saw the first Geekbench scores of the Intel Core i9-9900KS where it seemed to perform worse than its non-S variant, the 9900K. The Ryzen 7 3800X was also able to beat it in the multi-threaded bench with a marginal delta in the SC test. As I expected, that CPU wasn’t tested under proper conditions, hence the dismal performance. Yesterday, another benchmark surfaced where the 9900KS is faster than both the 9900K as well as the Ryzen 7 in the single-threaded as well as the multi-threaded workloads.

The Core i9-9900KS is slightly faster than the 3800X in the multi-threaded test but still lags behind the similarly priced Ryzen 9 3900X by a significant margin. Considering that the vanilla i9 costs north of $450, the 9900KS will cost around $500, the same as the present AMD flagship, with Intel justifying the high pricing with its better single-core performance in “real-world” benchmarks.