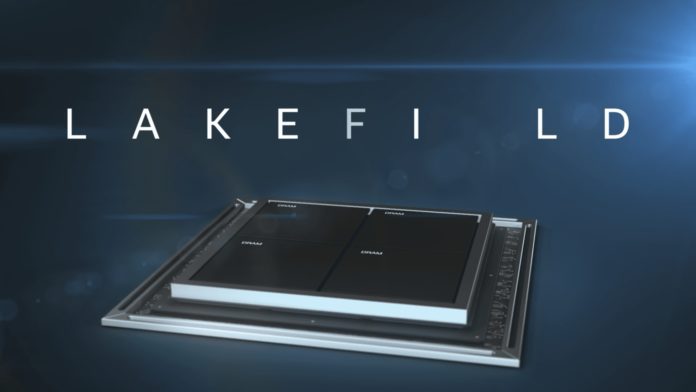 Intel is finally transitioning to the 10nm node after what seemed like forever, and in the process is working to build an SoC based on the same process. Codenamed Lakefield, this low-power chip will incorporate 10nm Sunny Cove cores and the Gen11 on the same die, and thanks to Intel’s 3D stacking technique, Foveros, allows stacking of DRAM and cache in separate layers. This saves space, power and allows designing of high-performance parts for portable devices. The very first benchmark of a Lakefield SoC has surfaced on CompuBench and in this post, we’ll be analyzing it.

Looking at the scores, the 10nm GPU paired with the SunnyCove CPU is roughly half as fast compared to the NVIDIA MX150, putting it in the same performance bracket as the MX130. It’s still too early to say what to expect from Lakefield, but these early tests point to Lakefield being a low-power component with a TDP of a mere 10W or perhaps even lower. It’s new territory for Intel, dominated by Qualcomm and ARM-based SoCs, but armed with Foveros, 10nm Sunny Cove cores and its upcoming Gen11 graphics, it shouldn’t be impossible to establish a foothold. The Lakefield based notebooks are planned for launch in 2020 (second half most likely).