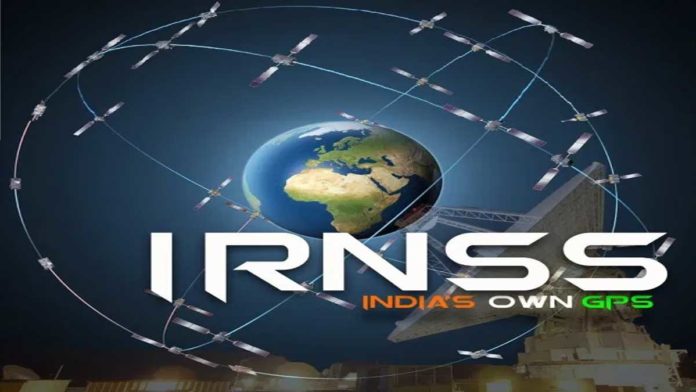 The Indian Space Research Organisation (ISRO) is in final talks with the Chinese smartphone manufacturer company Xiaomi on the inclusion of the NavIC supported chipsets in their upcoming smartphones. The statement was officially out by one of the seniors ISRO officials.

One of the ISRO officials said, “Xiaomi should come on board in three-four months. If so, in six-seven months, we should have the first mobile with NavIC in India“.

For your knowledge, NavIC is the operational name of the Indian Regional Navigation Satellite (IRNSS). It is an autonomous regional satellite navigation system that provides accurate realtime position and timing services. In simple words, NavIC is the Indian version of the Global Positioning System (GPS).

According to ISRO, IRNSS covers India and a region extending 1,500 KM around it. In future, there are plans to expand the coverage area. The IRNSS can help with terrestrial, aerial and marine navigation, disaster management, vehicle tracking, fleet management and can work with phones to provide real-time location and timing data.

After the successful deployment, IRNSS will provide Standard Positioning Service (SPS) to all of its users and Restricted Service(RS) which is an encrypted service that can be availed by the authorized users only.

Back in October 2019, the world’s largest chipset manufacturer company Qualcomm in collaboration with the ISRO successfully developed a NacIC- friendly chipset that will provide accurate real-time positioning service to the users in India.

The ISRO official said, “Qualcomm has announced that its chip is going to have NavIC and they are releasing it. Now almost Xiaomi is in agreement to have it. Xiaomi may launch its mobile phones with NavIC chipsets“.

It is going to be quite interesting to find the in-house NavIC GPS service on our smartphones. The smartphones powering the NavIC-friendly chipsets are expected to arrive in India by the end of this year,2020.