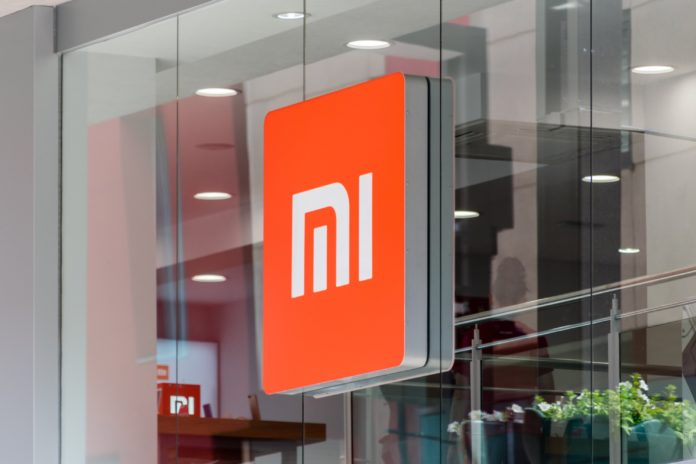 It’s been a decade since Xiaomi’s been selling its flagship products under the ‘Mi’ brand. However, that would not be the case in the future, as company representatives have confirmed that, starting Q3 2021, the “Mi” brand will be replaced by “Xiaomi”.

First reported by XDA Developers, Xiaomi will be dropping the ‘Mi’ branding from its future products to create a more unified global presence. The naming convention already started with recent Mix 4, which dropped the ‘Mi’ moniker. Rumours also suggest that the upcoming 11T series would be the first to adopt the new branding.

“This change will unify our global brand presence and close the perception gap between the brand and its products. This change may take some time to take effect in all regions. With introducing the new brand identity, two distinct product series will sit beneath the parent brand. Xiaomi products represent the pinnacle of technology and offer a premium experience. Redmi products bring big innovation at a more accessible price point and are aimed at a younger audience. This differentiation is also reflected in our updated logos, with both the Xiaomi and Redmi logotypes under the parent brand logo. The product series naming convention — Xiaomi and Redmi — will also be applied to our ecosystem and IoT products over time.” reads an official press release from the company.

Well, moving forward, the company will be releasing products under ‘Xiaomi‘ and ‘Redmi’. Products launched under the Xiaomi brand will be targeted at offering a premium experience. Meanwhile, Redmi products will be more concentrated at the younger demographic looking for innovative products at a more accessible price point.

The new branding will also apply to the ecosystem and IoT products launching in future. Previously, the company confirmed that the Mi Homes would also be rebranded as Xiaomi Stores; however, that might take some time as Mi Homes are said to use the Mi branding for now.