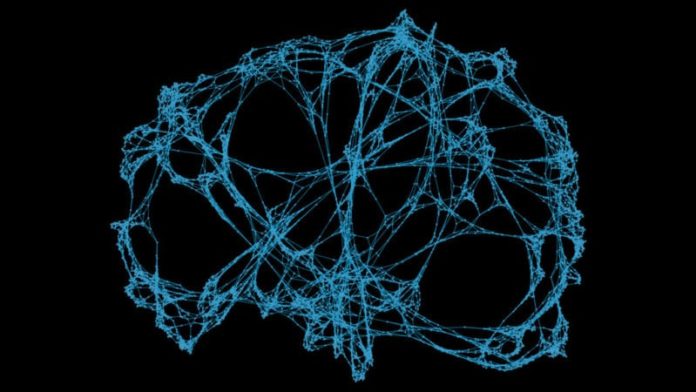 The Wolfram project is the latest attempt by some of the smartest members of humanity to find a theory of everything. Started by Physicist-Computer Scientist-Entrepreneur Stephen Wolfram, the project envisions the Universe as one big network. Just like most of the daily things in our lives are just a couple of networks, Wolfram suspects the Universe can be imagined as one as well. The core idea is to represent it as several lines connecting several points. The Universe cannot be thought of as a network on a 2D paper; simple graphs won’t cut it. This is where the idea of hypergraphs comes in. It is a kind of graph that contains lines that connect more than two points in space.

The utility of hypergraphs is evident from the preliminary investigation that Wolfram himself has carried out. The evidence points to the fact that hypergraphs can mimic many features of the Universe, including matter and energy. These features, when represented in a context of a hypergraph, their relationships can reproduce the physical processes of the universe and the laws governing it such as relativity and quantum mechanics.

The physical space and time are described as discrete updates to the states of different quantities on the hypergraph. Each update leads to some change in that quantity. Some rules govern the updates, and the resulting connections, which are plotted on the graph, corresponding to the structure of space and time itself. This underlying relationship, rules, and updates are what we perceive as the Universe.

Going by the nature of the model described here, if you could find a set of rules that would produce the same Universe like ours, you would’ve found the theory of everything. This does not mean that it has been done. Some rules have been identified that produce structures resembling a Universe, but they are not our Universe. There are some fundamental properties of the hypergraph that make it a natural choice for making it a model of our Universe. One of them is ‘causal invariance,’ which means that there is more than one path that can merge, even if they do not have any relationship whatsoever. This property also allows the hypergraphs to easily represent abstract laws of physics, such as relativity and quantum mechanics, quite easily.

The Wolfram project seems like a breath of fresh air in a field that seems to have given up on finding a theory of everything. However, it is still early to make any predictions as to the effectiveness of this project.