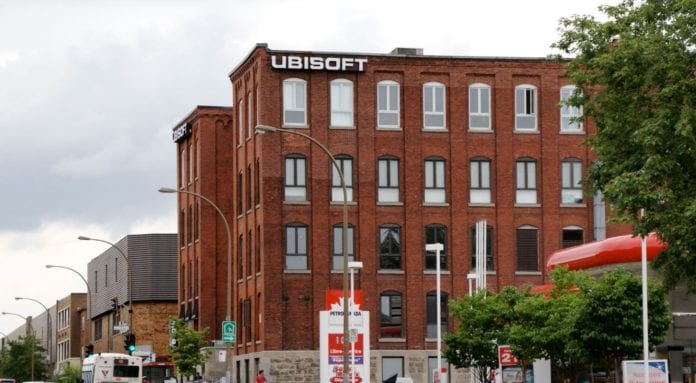 Ubisoft Montreal is reportedly under a hostage situation, as reported first by the Montreal Journal. Most of the employees have reportedly been moved to the roof where they now await extraction by the police, while other employees are still trapped inside the building. Several reports have been seen on Twitter, which makes it clear that something wrong has gone down in the Ubisoft office, as a good many police units have surrounded the building.

Several locals have reported the same – that some sort of a hostage situation had broken out in the Ubisoft HQ, and the police have been called in to evacuate the employees and put an end to the stalemate. However, little was known about the nature of the situation until very late.

Montreal police have reported that no threat has been identified as of now, and they are actively evacuating the building even as we speak. Many suspect that it was likely a prank call that had resulted in a situation as serious as this. Some people even call it a result of “swatting” – the act of calling the police (or other forces of authority) on an unwary group of people.

We humbly pray for the safety of all employees who are trapped on the building – and expect that they can come home safe from the crisis.