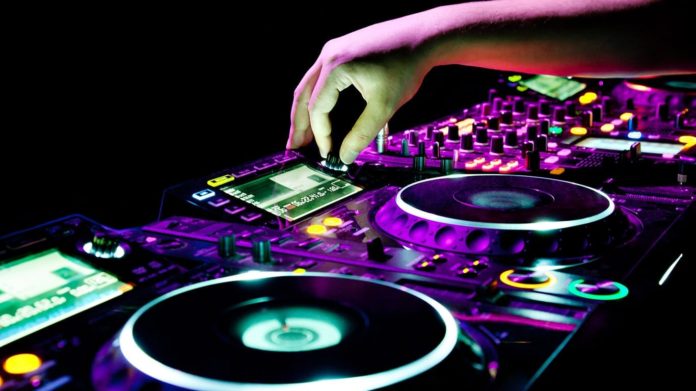 It all started back in the ‘60s with rock music. Then came metal, rap, punk rock and finally pop. The next thing that took the world by a storm was K-Pop, short for Korean Pop music. Each of these genres had something unique about them, something that made them stay in an overwhelmingly competitive industry. However, which genre continues to top the charts and which one’s are declining?

Rock music brought some revolutionary artists into existence: The Rolling Stones, Queen, Pink Floyd, Nirvana, AC/DC, the list goes on. Popularity of rock, however, is sadly declining. In 2014, nearly 34.8% of the music sales were accredited to this genre, this number dipped to 20.8% in 2018. Gene Simmons, Kiss’s vocalist and bass guitarist quoted on the 40thanniversary of their fourth studio album “Destroyer” that there are no new rock bands anymore.

As far as rap is concerned, it has been an upcoming genre for some time now. Over the years, people have had very extreme opinions pertaining to hip-hop music; While some claim that rap isn’t music at all, others claim that it is one of the most verbally expressive genres out there. Artists like Kanye West, Drake and Jay-Z have upheld the reputation of rap for quite some time now. Rap saw a striking growth from 8.7% in 2014 to 25% in 2018.

Post Malone, XXXTentacion, Kendrick Lamar and 21 Savage are prime contributors to this ever evolving genre. However, the question stays: What is the future of rap? Will it continue to expand exponentially? Or will it slow down and find its roots in hip-hop once again? The answer to that is still unclear, we are left with no option but to wait and watch.

Moving on to to pop music, or popular music, it’d be very ironic if it were dying. Lucky for us, pop music continues to live up to its name. Artists like Lady Gaga, Ed Sheeran and Taylor Swift are still topping charts and new artists are filling the gaps in the industry. Some claim that pop music is becoming repetitive but repetition is a characteristic trait for music in general, but more so in case of pop music.

Somewhere around 2010, the world was hit by Hallyu, the Korean Wave. That’s right, K-Pop took over. A lot of reasons led to K-Pop being “the new thing”. Their styles range from R&B and hip-hop all the way to EDM. People love the costume and colour therapy in their music videos. More than the music, their fashion sense, choreography, diverse talent and eye-popping personalities stole people’s hearts. Before they knew it, K-Pop became an addiction and people referred to themselves as ardent fans of this upcoming genre.

However, we must get back to the question we started with: What will be the next big thing in music?

On a personal note and opinion, I believe electronic and downtempo could be the next big thing. Why you ask? The electronic music industry is currently worth $7.4 billion and has grown over 12-15% in the last three to four years. Popular artists like Calvin Harris, Illenium and Marshmello rock the stage at every concert with variety and extravaganza.

Even though it’s currently ranked below hip-hop and rap, I believe it has the potential to rise high and expand across platforms. Electronic music is the most streamed genre predicting a potential growth and expansion in the future. 57% of sales in this genus are attributed to streaming. Its variation in expression and ever changing variety and flair makes it an exciting genre for people.

On the ambient side, downtempo electronic is something one can listen to at any time. The chill vibe is relaxing and has an emphasis on beats. It emphasizes on the very fundamentals of music – the rhythm and dynamics. It’s calming nature while staying true to the essence of music appeals to a larger audience. Artists like Tycho, The Cinematic Orchestra, Instupendo and Koresma are making their mark in the upcoming genre.

Some would argue that this particular genre doesn’t appreciate the aspect of lyrics as much, however a chill vibe can do wonders sometimes, especially in a world with people craving for some peace of mind. Which genre do you think is going to breakthrough the hearts of people and the market? Let us know!