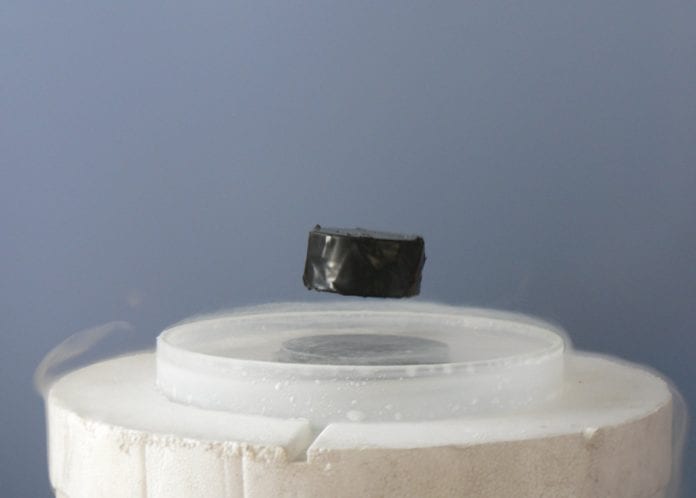 A superconductor is any material that can transmit electricity without offering any resistance. All the electronic devices that we use today have conductors that offer some resistance to the current passing through it. All of our current technologies take this fact into account when they are being designed. The resistance offered by individual conductors might not seem like a lot to people; however, when we consider the amounts of electricity being transported worldwide, the lost energy is too big to ignore. More efficient power transmission could be one of the most effective ways to fight back against climate change.

Researchers have been trying to find the different types of superconductors that might exist according to some theoretical predictions. This effort has yielded results as a new study has identified a g-wave type. This is being hailed as one of the most remarkable developments in this area of physics in recent times. The biggest hurdle in developing power transmission systems fully made from superconductors is that they require special conditions to work like this. They need to be cooled to ultra-low temperatures for them to offer negligible resistance.

All the superconductors discovered so far had something in common. They all were made up of Cooper pairs of electrons. These combine with a spin-up and spin-down electron to remove the resistance in the currents path. Researchers had identified two types of superconductivity, namely s-wave and d-wave, that fit this description. In the s-wave, Cooper pairs point directly towards each other, canceling out the angular momentum of each one. In d-wave, the different alignment creates a positive angular momentum that gives it two units of angular momentum. Researchers utilized a new method called resonant ultrasound spectroscopy to analyze the metal strontium ruthenate, which led to the discovery of the g-wave type superconductor.

This new experiment, however, was not started to discover the g-wave superconductor. The researchers were looking for another theoretical type called the p-wave superconductor. The spectroscopy provided a view of the symmetry of strontium ruthenate crystals. The tests revealed that the metal is a two-component superconductor that cannot be classified as an s-wave, d-wave, or p-wave type. It is something completely different. The only kind that fit the bill was the g-wave type, which has an angular momentum of four.

The research does not stop here. The scientists are going to look into other metals for the elusive p-wave materials. The researchers are also going to investigate the g-wave material further to know more about it. This knowledge could prove to be extremely helpful for our future technological endeavors.