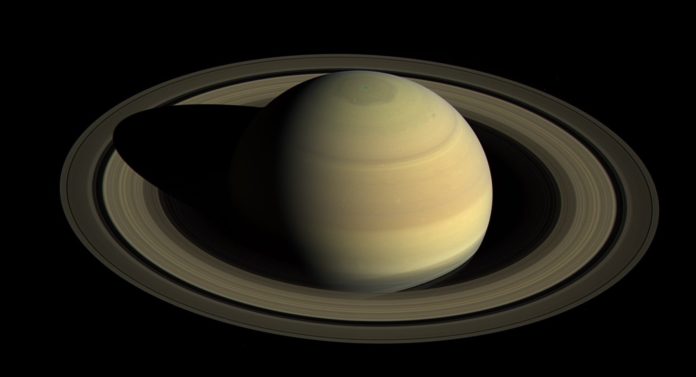 Astronomers have found 20 new moons in Saturn’s orbit, bringing the total to 82. It means that Jupiter is no longer the moon king of our Solar System. Jupiter, which has just 79 Moons previously held the record of having the most number of moons in the Solar System.

On 7th October 2019, the International Astronomical Union’s Minor Planet Center announced the sensational discovery of 20 new moons orbiting Saturn. The discovery itself was made using the Subaru telescope atop Mauna Kea in Hawaii. The head of the team that made the discovery, Scott Shepherd, said in a statement that he thinks these giant telescopes are the handiest of tools in Mankind’s bid to complete its inventory of these small natural satellites. The implications of this discovery are huge concerning the knowledge we have about how the planets in our solar system formed and the properties of the early Solar System.

The other three satellites orbit the planet in the same direction as it’s rotation around its axis. Two of these three moons are closer to Saturn and take about two years each to complete one orbit. The rest of the satellites take about three years to complete an orbit.