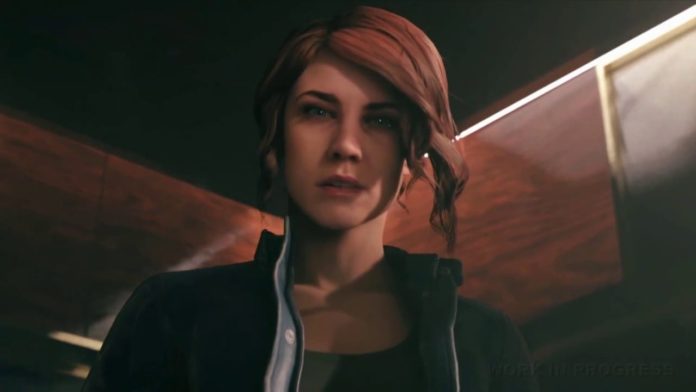 Remedy’s upcoming title, Control will support or raytracing via NVIDIA’s RTX cards with multiple aspects of the game leveraging the technology to enhance the visual quality. In a new trailer shown off at GTC 2019, the difference in the image quality with and without raytracing or as NVIDIA says it “RTX ON and RTX OFF” was nsrated.

Apart from real-time raytraced reflections, Control will also include support for raytraced specular reflections, contact shadows as well as ambient occlusion. All in all, the game looks significantly more appealing with “RTX ON”, but in the video, each technology seems to have been individually demonstrated, not together. I think the reason behind that might be exceedingly high hardware requirements. Not really surprising, but if there’s no DLSS (which hasn’t been confirmed as of now) it’ll be hard to play the game with all the eye-candy turned up to ultra.

Control is Remedy’s first title since the rather mediocre launch of Quantum Break. Quantum Break was released exclusively on the Xbox One along with the Windows store, but later a DX11 version was also introduced via Steam. Control is set to release by mid-2019 and Remedy doesn’t really have a history of disappointing gamers that often.