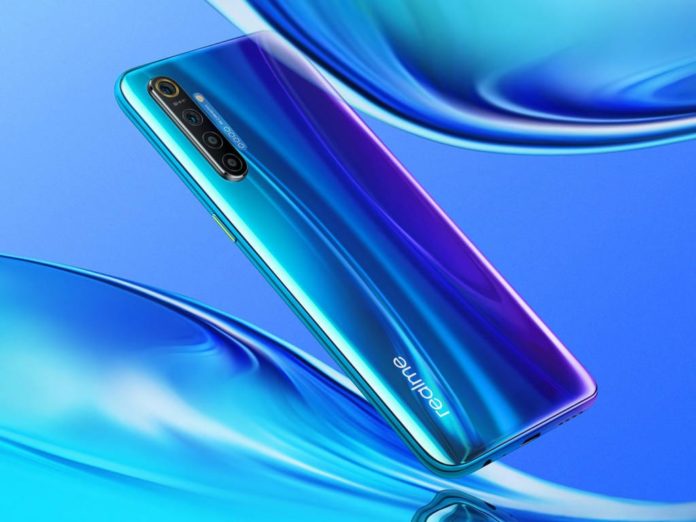 The Realme X2 Pro is going to be officially launched in Europe and China on October 15, followed by an Indian launch date in December.

This has been confirmed by Realme India CEO Madhav Sheth, who made the announcement via a tweet.

It’s official now! We are bringing #realmeX2Pro to India in Dec. Time to rethink flagships. Get ready for #FasterSharperBolder.
2K RT in 30mins – to win one SD 855+, 90hz display flagship
5K RT in a day & I will giveaway one more

Realme X2 Pro will be the company’s first attempt at launching a high-end flagship device. The X2 Pro is going to boast the latest Snapdragon 855+ SoC, a 90Hz display with a 135Hz sampling rate and 50W SuperVOOC charging. The smartphone will also feature Dual Stereo Speakers with Dolby Atmos, and sport a quad-camera setup at the back comprising of 64MP main, 13MP telephoto (with 3x optical zoom), 8MP ultrawide, and 2MP depth sensor units.

As X2 Pro is the Realme’s first high-end smartphone, and if priced right, it should give a tough competition to the Redmi K20 Pro and Oneplus 7T when it launches in India.

AMD Drivers have had Ray-Tracing Support since July