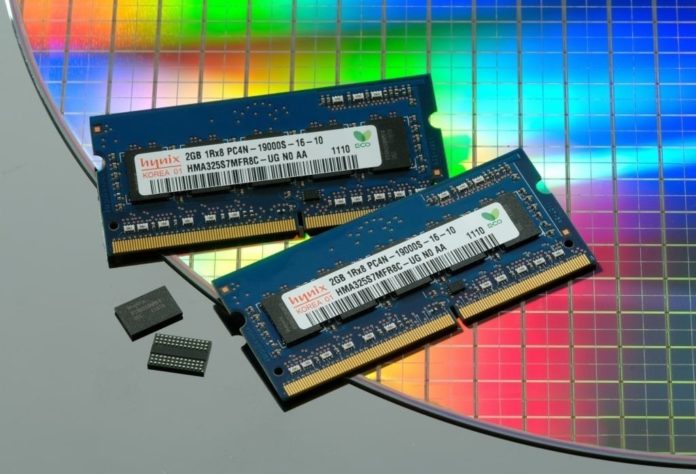 The DRAM market prices have been falling for a while now and major memory manufacturers are sweating. According to reports by DRAMeXchange, the month of May saw a drop of 15% in DRAM contract prices and they are only going to get worse. The reports also show that Q2 2019 will see a bigger decline in prices- by up to 25%.

Oversupply of chips by major manufacturers and lower demand are to blame. To cool down these issues, Samsung and Micron have slowed down their production. Memory companies have taken a big hit as Samsung’s earnings fell by 26.3%, SK Hynix’s and Micron’s by 31.7% and 30% in Q1 2019 respectively.

Samsung is currently leading the memory market share with 41.3% followed by SK Hynix with 31.2%. The companies will have to clear out their existing inventories before further production and going back to full speed.