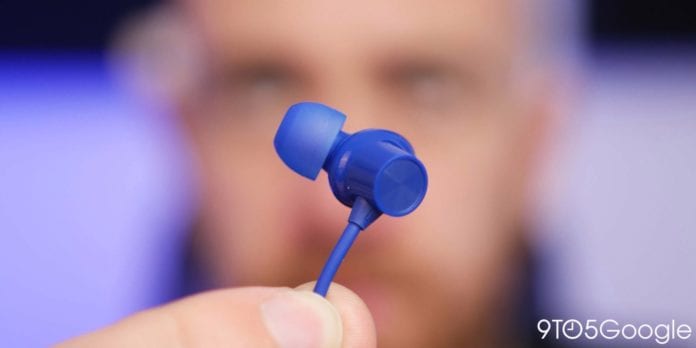 If you’ve read our review of the OnePlus Bullets Z, you probably know that it’s our current favorite set of Bluetooth buds under 2000 INR. Despite not using a OnePlus smartphone to test it out, I came away insanely surprised with the feature set that the OnePlus Bullets Z had to offer for the price. Now that I have the OnePlus 8 Pro in my hands, there are (believe it or not) even MORE features that elevate the overall user experience. Let’s look at some of them, shall we?

OnePlus smartphones have a Google’s Fast Pair profile built in for the Bullets Wireless Z. What this essentially does is immediately ask you for pairing permission the second you undo the magnetic clasp on your Bullets. It worked like a charm with the OnePlus 8 Pro, though some 7T and 7 Pro users have complained that this feature fails to manifest when required (expect a software patch for this soon!). Akin to the Airpods’ seamless pairing with Apple devices, this feature is quite a show stopper considering that the Bullets Wireless Z cost about one-fifth of what the basic Airpods does.

Under the “Earphone Mode” option in the settings menu, enabling “AutoPlay” allows for playback to resume immediately after the magnetic clasp is undone. Though other devices have the ability to pause playback with the magnetic clasp mechanism, they lack the playback resume feature which provides a great deal of finesse to the overall user experience!

Combine inbuilt Dolby Atmos support with the exclusive sound optimization for the Bullets Z and boom! The bass that was underwhelming for some, becomes considerably better when these features are enabled on the OnePlus 8 Pro. I’m not much of a basshead as you all know, so this feature didn’t really make a huge difference with respect to my listening experience – your mileage may vary!

If you have a OnePlus smartphone and still weren’t convinced by our review of the OnePlus Bullets Z, take this article as an added nudge in the right direction! The OnePlus Bullets Z is a very easy recommendation for the price, even more so for those of you invested in their smartphone ecosystem!