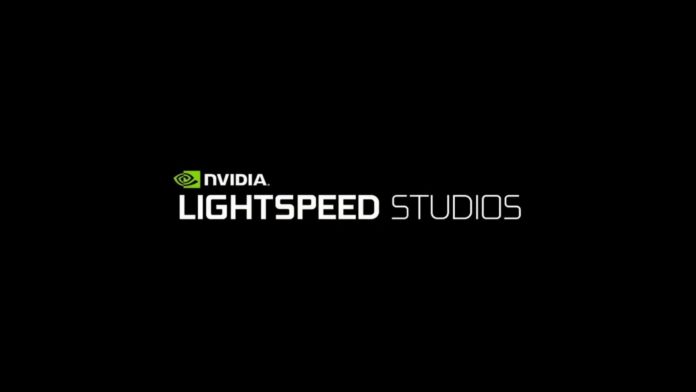 According to a recent job listing by NVIDIA, the company is looking for a producer to help lead projects that will add effects to remasters of classic PC games at NVIDIA Lightspeed Studios. This listing was posted after the release of the recently launched Quake II RTX. Below is the description for the job:

NVIDIA is kicking off an exciting new game remastering program. We’re cherry-picking some of the greatest titles from the past decades and bringing them into the age, giving them state-of-the-art visuals while keeping the gameplay that made them great. The NVIDIA Lightspeed Studios team is picking up the challenge starting with a title that you know and love but we can’t talk about here! We’re building a team of talented, dedicated game developers who are ready to get going quickly.

NVIDIA Lightspeed Studios was originally founded back in 2015 with its focus being on remastering and remaking classic PC games in order to port them to Android devices.

The job description states that the starting title is well-loved game though, unfortunately, no other information has been outed to detail exactly which game this is. Still, the possibilities are exciting and, hopefully, the success of such a project may lead to an increase in others like it which would be great for players as there are many wonderful titles that could use a good facelift.