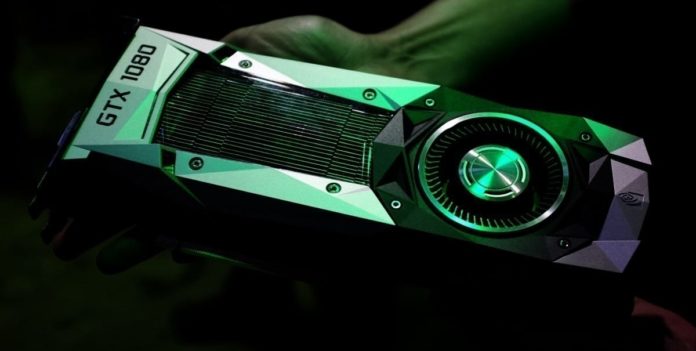 In a Q&A session with VentureBeat, NVIDIA CEO Jensen Huang revealed that all of GeForce GTX 10-series inventory that the company has is close to being completely exhausted. The top-end GPUs of the series like the GeForce GTX 1080 Ti, GTX 1080, GTX 1070 Ti, and GTX 1070 are already out of stock and the GTX 1060 is also expected to be sold out pretty soon.

NVIDIA reportedly had huge surplus inventories of GeForce GTX 10-series cards because of the crashing of the Cryptocurrency mining boom of last year. But since there was practically no competition from AMD and due to the high pricing of the recent Turing based RTX cards, the Pascal-based GTX 10-series card remained quite popular amongst the consumers and its sales were consistently good.

The problem NVIDIA is facing currently is the pricing issue on the Turing based RTX cards, they’re just too expensive right now for an average customer to consider it as an option. There have been rumors about NVIDIA working on a GeForce GTX 11-series of GPUs which will be based on the Turing architecture but without the RT cores leading to a lowered price. If the 11-series is actually launched and is priced properly, this could be a game changer for NVIDIA in the low-to-mid range segment.

Now with Pascal on the verge of extinction from the market, the options are pretty slim for the consumers. They can either go for a Turing based RTX GPU or wait for AMD’s Navi graphics card, which was expected to be announced at this year’s CES but nothing specific has been revealed yet. Instead, AMD launched its 7nm high-end Radeon VII at CES 2019, which could mean a further delay for the Navi.