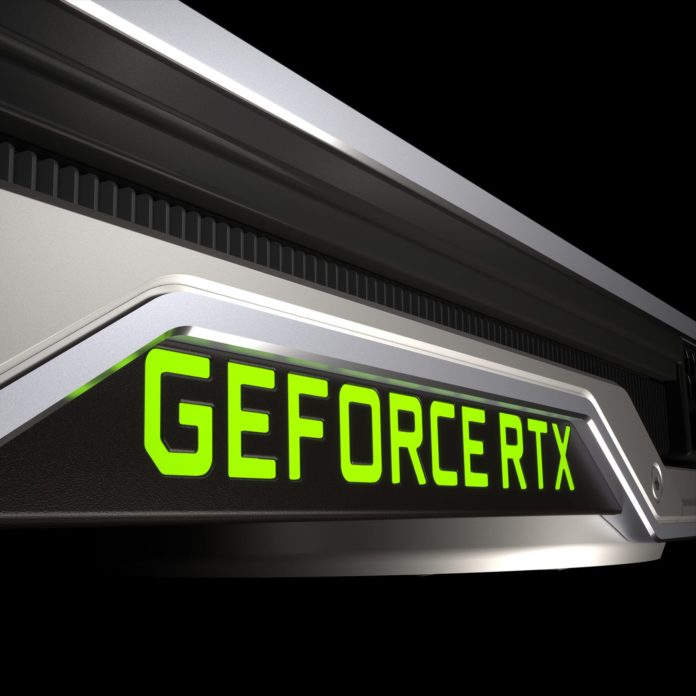 These days a flagship Titanium card from NVIDIA costs more than $1,000. To give you some perspective, you can build a 4K capable PC for that sum that’s around 20% slower in the latest titles. The last-gen Pascal flagship cost approximately $699, about 30% less than its successor.

One of the core advantages of the RTX 2080 Ti over the 1080 Ti is the inclusion of the RTCores for hardware-accelerated ray-tracing. But what about sheer raster performance. At present, there aren’t a ton of RTX enabled titles around, so the argument is more or less invalid.

In this post, we’ll compare the two flagships across a bunch of modern titles and see how they perform. In the end, we’ll analyze whether the RTX 2080 Ti is worth the extra investment or just the result of a stagnating market.

We’ll be conducting all the benchmarks at 4K at the highest quality preset unless specified otherwise and we’ll be sticking to the newer DX12 API wherever possible. Let’s go!

The results vary from game to game. Some titles like Ashes show a minor difference of a mere 10% while Deus Ex and Metro Exodus see a boost of between 40-50%. However the average performance gain with Turing stays at around 30-35%. Most titles that see a larger boost are DX12 games with deeper implementations Asynchronous Compute, something Maxwell and Pascal struggled with.

This isn’t a negative conclusion, but over the last decade, we’re used to newer generations being at least 50-60% faster than their predecessors. In the case of the 2080 Ti, the performance boost sees a notable decline, but the price tag rises sharply.

It makes you realize why NVIDIA has been marketing its RTX features as a key feature of the Turing lineup. While the RTX Supers are a worthy upgrade compared to the GTX 10 series cards, the vanilla 20 series was a more toothless lineup. There are rumours of a Super version of the RTX 2080 Ti but I believe it’s unlikely. NVIDIA doesn’t face any competition in the top-end GPU space.

AMD is presently working on midrange variants of Navi, so while we can expect the RX 5500 XT and the 5600 XT soon enough, there’s still no word on Big Navi.

Meanwhile, NVIDIA’s Ampere lineup is expected to land at Computex 2020. Based on the 7nm EUV process from Samsung, we expect it to be a much beefier upgrade compared to Pascal, and of course, you can expect improved ray-tracing capabilities for upcoming games like Cyberpunk 2077. And considering that Navi 20 will launch with hardware-level ray-tracing support, NVIDIA will no doubt be under pressure to come up with a more competitive 7nm lineup.