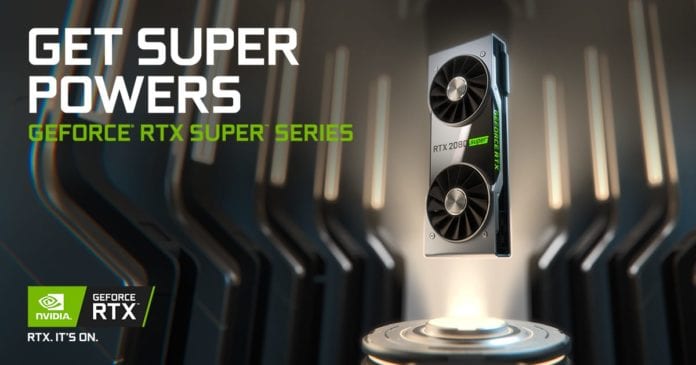 NVIDIA announced the GeForce RTX Super cards at the very beginning of this month, in order to tackle AMD’s Radeon RX 5700 cards but things didn’t quite go according to plan. The RX 5700 undercuts the RTX 2060 Super for $50 less while the RX 5700 XT is just marginally slower than the RTX 2070 Super while being a whole $100 cheaper. We still don’t know how the RTX 2080 Super holds up in comparison to the vanilla 2080 and the RTX 2080 Ti, as the embargo hasn’t been lifted, and unfortunately for those of you waiting for the Super variant of the top-end Ti card, we hate to disappoint, but it’s not coming, ever.

TweakTown’s Anthony Garreffa today confirmed this in the following post: