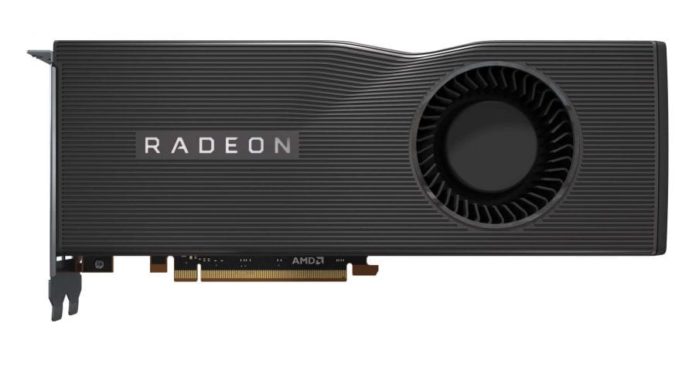 AMD’s Ryzen 3000 CPUs and the Radeon RX 5700 GPUs are set to launch tomorrow, and in the last 48 , we’ve seen two major reviews leak out that essentially contained a whole bunch of spoilers. As per these benchmarks, the Radeon RX 5700 will be on par with the RTX 2060 Super while the RX 5700 XT will lie somewhere between the RTX 2070 and the 2070 Super. Now, someone on Twitter has spotted the PassMark benchmark where the RTX 2060 and the RX 5700 perform on par with each other (more or less):

However, this is a synthetic benchmark and I wouldn’t put too much stock into it, as it also perceives the GeForce GTX 1060 as faster than the Radeon RX 580 (NVIDIA bias?).

These are all DX based tests and tend to favor green team so it’s no real surprise, be honest. However, it does mean that the RX 5700 won’t be all that far from the RTX 2060 in terms of real-world performance. At least that’s what it seems like.

Regardless, you just have to wait another day for the Radeon Navi 5700 series reviews. Will NVIDIA slash prices of its RTX cards or not? Fingers crossed!