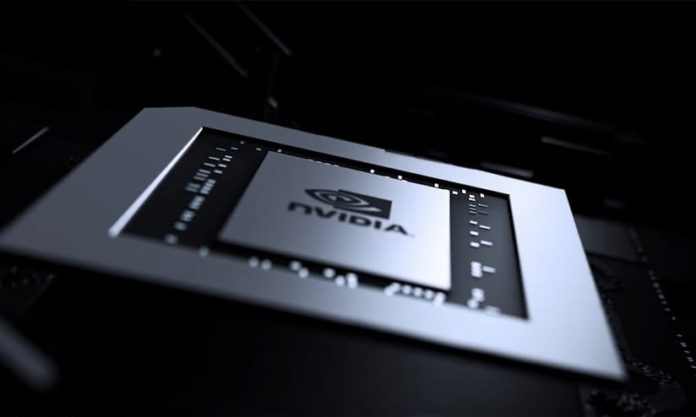 The new GPU was spotted by Videocardz in a spec sheet posted by HP for their upcoming HP Zhan 66 Pro 14 G2 Laptop. It was being speculated that the MX250 will feature 2 GB of GDDR5 memory just like the GeForce MX150.

Now, we have some new leaks revealing more details about the MX250 graphics card. These details were leaked in 3DMark and reaffirm the previous speculation of this card to be carrying 2 GB GDDR5 VRAM. Other than this, it also reveals a core clock speed of 1519 MHz and memory bus clock speed of 1502 MHz.