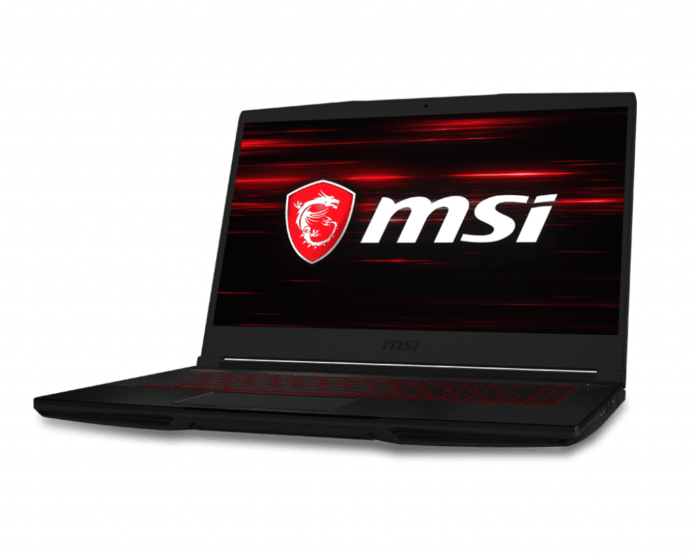 Gaming laptops in India generally start from INR 60-70K and that’s the entry-level models I’m talking about here. The upper-midrange offerings cost around Rs. 1 lac, with the higher-end machines costing north of 1.5 lac. However, if you are in the market for a gaming laptop and can’t afford to shell out your entire month’s (or quarter’s) worth of salary, then I’d say this is the ideal time to splurge. Flipkart (a subsidiary of Walmart) is holding a massive sale on NVIDIA powered gaming laptops starting from less than Rs. 50,000.

You can get a GeForce GTX 1050 Ti paired with an Intel Core i5 8th Gen for around 47-48K, or a desktop-grade GTX 1060 laptop for approx 75-77K. This is the lowest I’ve seen these portable gaming rigs go as far as the prices are concerned. The OEMs seem to be clearing the stock of the older Pascal based machines to make room for the newer (but also a lot more expensive) RTX laptops with ray tracing and the other fancy features.

Although this sale covers more than a dozen gaming laptops, from 50K to north of 1 lac, we’ve selected the best three offers for you to choose from, along with the rundown of the hardware you get with each of them:

The MSI GF63 is one of the thinnest and lightest gaming laptops you can find in the market and Flipkart is selling it with a discount of Rs. 25K, plus an additional 10% if you own an HDFC debit/credit card. It packs a serious punch thanks to an NVIDIA GeForce GTX 1650 (Max Q), paired with a quad-core Intel i5 8th Gen and 8GB of DRR4 memory. It also has speedy storage in the form of a 512GB SSD and should be able to play pretty much any game (at FHD) at ultra settings with 60FPS.

If you don’t care about the weight and bulkiness and just want the cheapest product that still delivers decent frame rates, then the Acer Nitro 5 is the go-to option for you. With the same Core i5 CPU and 8GB of DDR4 memory, it cuts down on the graphics to a GeForce GTX 1050 Ti and switches out the SSD for 1TB traditional HDD. It costs just 48K if you have an account with HDFC Bank and comes with a 1080p IPS display to maintain image sharpness.

Before the Turing based 16 series cards were announced this was one of the most powerful laptops for 1080p gaming. Packing an NVIDIA GeForce GTX 1060 with 6GB VRAM and an 8th Gen i5, along with 16GB of DDR4 system memory and a 128GB SSD, it is still a very viable product, but unless for some reason you can’t get the MSI GF63, I find it hard to recommend it. It has an older GPU and is also bulkier at 2.7 kg, and the extra RAM doesn’t provide much incentive to pay another 10K for this old beast.