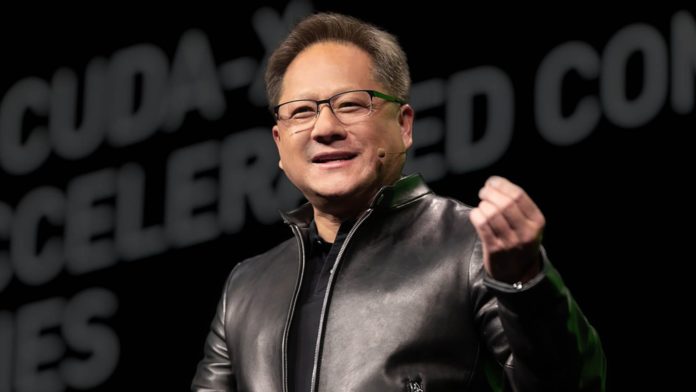 NVIDIA recently announced its GTC 2020 Keynote set for May 14, where the company is expected to announce their first Ampere GPUs, the next-gen successors to the Turing architecture. A new leak has emerged, teasing some insane specs for the RTX 30 series.

These rumored specs come from a Twitter user RetiredEngineer, who has previously leaked AMD’s Epyc 2 server processors getting 64 cores over 8+1 dies, if that gives him any more credibility.

From the now-deleted tweet, it seems the RTX 3080 and 3070 will be hitting shelves this Q3 2020, followed by the monster 3080 Ti in Q4, and the lower-end 2060 arriving late somewhere in the first quarter of 2021. The release dates seem plausible, as a lot of people have already been expecting Ampere to hit the market in Summer.

The cards definitely look interesting, with the 3070 looking close to a 2080 Ti. But the most interesting is the 3080 Ti, featuring almost double the CUDA cores than the base 3080, which is insane. These rumored specs see the beast having up to 256 RT cores, 1024 Tensor cores, and GPU boost clocks of up to 1750MHz. All these new Ampere-based RTX 30 series cards will use GDDR6 memory at 16Gbps.

At the end of the day, it’s just another rumor on Twitter. So as always, don’t forget huge grains of salt.