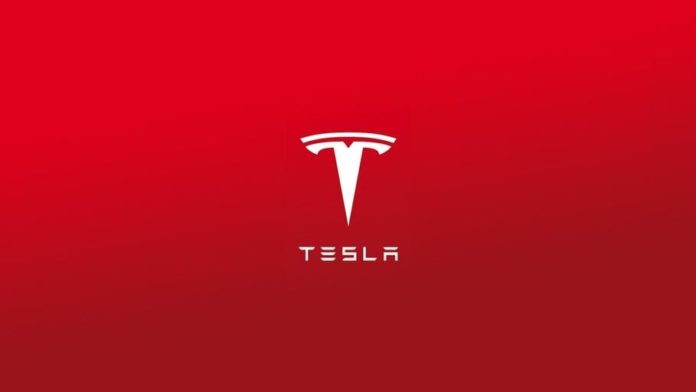 The last car part one could ever think would change is being revolutionized by Tesla, which has filed a patent for a new windshield-wiper design. The basic windshield wiper hasn’t changed in a long time. Tesla has applied for a patent for high-tech windscreen wipers that can clean a car’s windshield by burning off dirt and debris using laser beams. It’s basically a new electromagnetic windshield-wiper system that has a single wiper blade. The design also reduces the amount of battery charge needed to run the wiper function.

The patent, recently filed with the United States Patent and Trademark Office, notes the inefficiency of traditional windscreen wipers, which are typically unable to reach every part of a windscreen. The patent goes on to explain how any glass surface on a car could be cleaned using the lasers, including the cameras and sensors used for autonomous driving. It also claims that the process of removing dirt with soapy water and then waiting for the glass to dry results in unproductive time. The “pulsed laser cleaning” system has a specific setup which does not damage the eyes of the vehicle’s occupants.

With a history of pioneering new vehicle technologies, Tesla through its development of all-electric cars is also known for making all of its patents open source, meaning the laser windscreen cleaners could easily find their way into the mass market. The electric car maker also hopes to use the cleaning technique on solar panels and roof tiles built by its SolarCity subsidiary.

CEO Elon Musk consistently states that one of his primary motivations with Tesla is to bring sustainable, fossil-fuel-free vehicles as an effort to combat climate change. At the end of the day, Tesla is doing what it does best: revolutionizing. With the idea of an electric vehicle already vastly expanded, the company seems to be taking the very same mindset to other details, like the windshield wipers.