One of the most anticipated reveals of Nintendo’s E3 presentation was the identity of the next DLC character for Super Smash Bros. Ultimate. As it turned out, the gaming company didn’t beat around the bush, starting with a cutscene that was so well animated, you could mistake it for a movie clip. The clip showed Link being pursued by what looked like Marth and Meta Knight possessed, and when things looked bleak for the Hero of the Wild, a mysterious fighter appears and sends the two pursuing swordsmen into oblivion. The light falls upon him to reveal The Hero, from Dragon Quest. The rest of the clip goes on to show different abilities of the fighter, which range from standard sword combos to some magic-based abilities. The clip also showed what looked like alternative skins for the character, which came in the form of other heroes from the series. 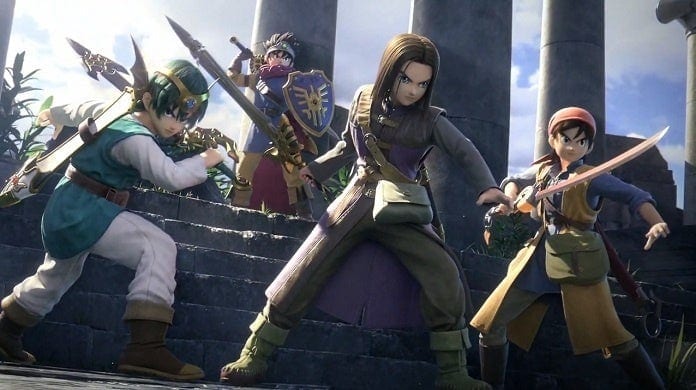 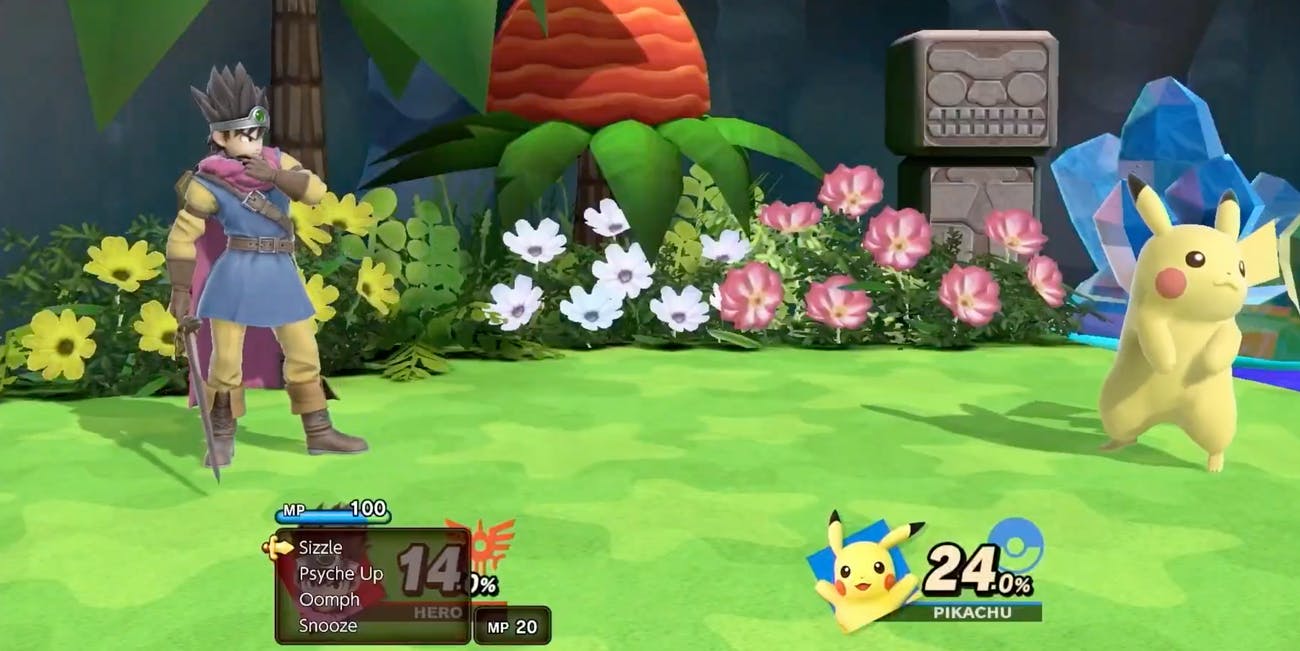 I’m sure that most of us thought that was all the Smash Bros. news we would get out of this presentation; after all, Nintendo still had 3 fighters left to confirm, and you could bet they would want to take their time with the reveal. However, near the end of the presentation, we got yet ANOTHER animated clip from Smash Bros., which presumably sent everyone watching into a frenzy. The cutscene opened with a montage of famous Nintendo heroes fighting their main series’ villains (Mario vs Bowser, Link vs Ganondorf, Samus vs Ridley, etc.). The scene then cut to the Kong brothers and King K. Rool napping peacefully in a cabin. Suddenly a silhouette of a bird obscures the sun, and the three are curious as to the identity of their possible assailant. However, it turns out to be Duck Hunt, who laughs at the three relentlessly.

It abruptly stops when a foot slams into his face, though.

Instantly the others are put on alert mode, as from the shadows, emerged none other than one of the most requested Smash Bros. characters of all time, Banjo Kazooie. After all these years, it finally happened; Banjo was in Smash. 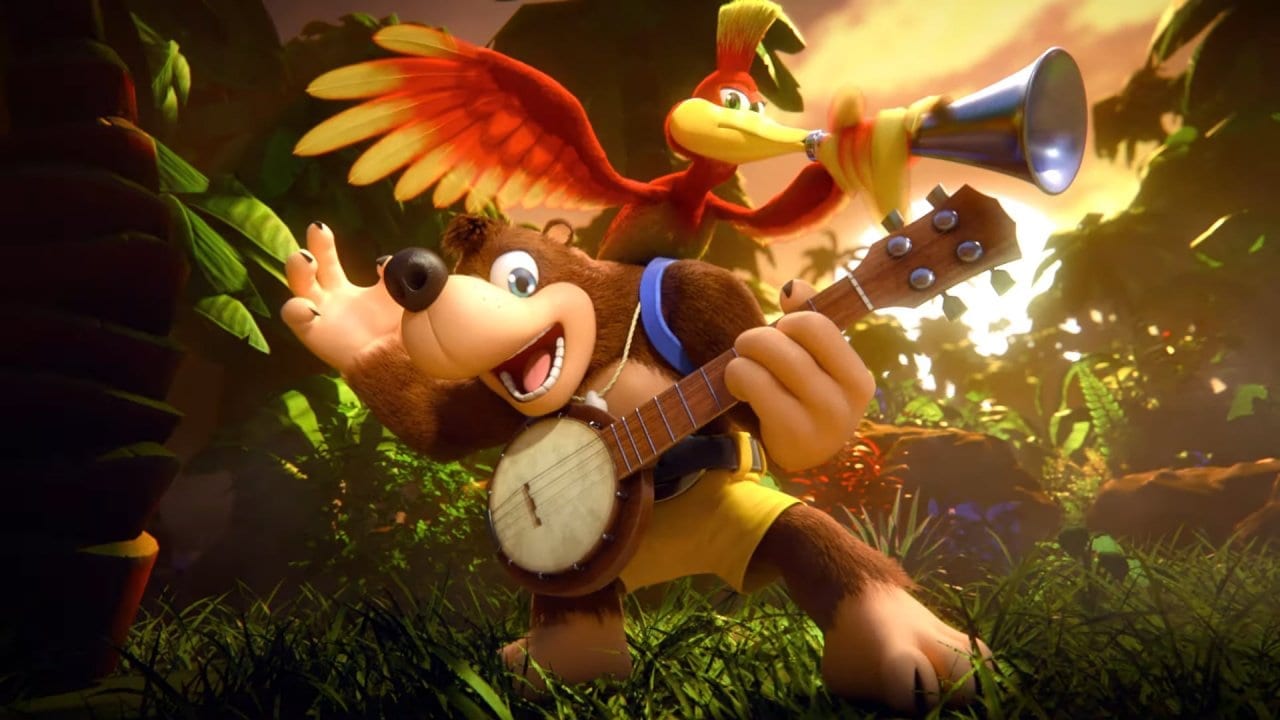 The rest of the clip showcased some of his moves, most of which involved both Banjo and Kazooie dishing out some flashy combos.

The Hero will be available for purchase and download in the summer of 2019, while Banjo Kazooie will be made available in the fall of 2019. This means that as of now, there are only 2 new slots for Smash Bros. fighters left for Nintendo to reveal. It’s anyone’s guess as to who the fighters are, though some people might have some hopes for a particular name to be pushed forward……

Pixel 6 and Pixel 6 Pro come with the newly-introduced Google Tensor SoC onboard. Pixel 6 And 6 Pro Specifications The Pixel 6 and 6 Pro...

Key Differences Between The M1 Pro and M1 Max For starters, both chips are based on the 5nm manufacturing process which gives them great performance...

The Future of Secret Network

We are rapidly approaching the exciting Supernova mainnet upgrade - a massive turning point for our ecosystem that will include the integration of IBC,...