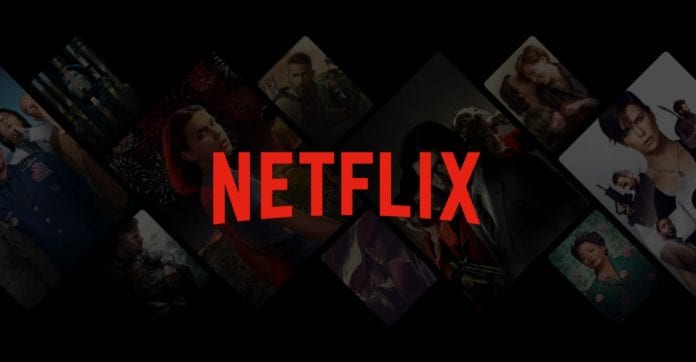 It is no doubt that Netflix has been an incredibly powerful player in the entertainment industry over the past decade. From humble beginnings, the company has grown itself into the hugely successful streaming service and production company they are today.

And, as part of their goal to further deepen their already-deep roots in the entertainment world, it appears Netflix has decided to dip into the gaming world.

Recent hiring and business decisions suggest that the company may be looking to shake things up and further increase profits.

Who is Mike Verdu? All About Netflix Gaming

Netflix Gaming is the newest addition to the Netflix corporate structure, and its establishment is accompanied by a major hire.

Mike Verdu – who has previously held positions at Entertainment Arts, commonly referred to as EA (an American video game company), Kabam (a Canadian interactive entertainment company), and Facebook (the social media giant) – was hired to serve as the vice president of gaming for Netflix Gaming.

Verdu’s wealth of experience in the corporate world of the online entertainment industry will serve him well as he embarks on his journey to establish Netflix as a gaming company.

In fact, at Facebook, he was the vice president of augmented and virtual reality content. These elements, which are becoming more common in both general entertainment and in gaming, and Verdu’s knowledge from his time in this role will undoubtedly be highly valuable to his work at Netflix.

Why branch into gaming? Is it a good idea?

If the stock market is any indicator of future success, significant financial and corporate benefits over at Netflix may be imminent.

It seems as if investors are placing their money on the fact that Netflix Gaming will become a success. To illustrate this, during extended trading on Wednesday after Verdu had been hired, Netflix shares rose 2%.

While this may only seem like a small rise in share value, it is an indicator of investors’ confidence. Investors choose to invest in companies they believe will grow their money, and it looks like they believe Netflix is a good bet.

Therefore, if Netflix is able to push into the gaming world, they already have 200 million subscribers to which they can market their gaming products. This would be a great start to their gaming campaign efforts.

And, in addition to their current subscribers, they could choose to cater to new clients who are not already Netflix customers. With all of this in mind, it’s not hard to see how Netflix Gaming could very quickly and easily become a hit.

This move into the gaming world comes during a time in the streaming service world when we see ever growing competition from companies such as Hulu, Amazon, and Disney, all of whom are working to control the streaming industry.

Therefore, Netflix’s attempt to diversify their product offerings helps protect their company from competition. Their push into the gaming world allows them to join companies like Google and Microsoft who have already invested in gaming.

Netflix Gaming: A Step Into the Future

Although Netflix Gaming seems like a brand new development, the company has been planning its gaming entrance as far back as 2019.

In 2019, Netflix announced that it was working to develop a “Stranger Things” mobile game based upon Stranger Things 3: The Game, which is a game played on consoles and PCs.

Also in 2019, Netflix had discussed that it was working on another game, based on the Netflix movie The Dark Crystal: Age of Resistance.

While Netflix certainly has their work cut out for them, their gaming future seems promising. We will wait and watch to see what becomes of the new Netflix games and the effects these games have on the company’s market share and profitability.