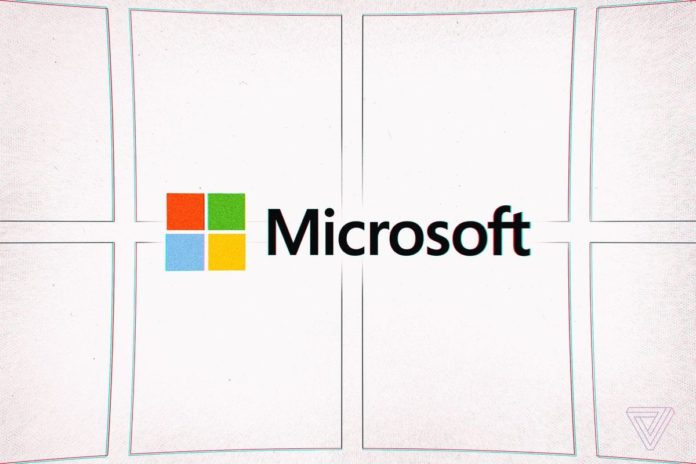 On 23rd January, Microsft disclosed the data breach that took place last year during the December month. The company published a blog post on its Microsft Security Response Centre blog saying that the data breach occurred due to misconfiguration of an internal customer support database meant for tracking support cases.

The data breach was first reported by Bob Diachenko who led the Comparitech security research team. He said, ” All of the Microsoft customers’ data was left accessible to anyone with a Web browser, with no password or other authentication needed“.

What Was There In The Leaked Database?

According to the Microsft official blog post, the customer support database that was exposed included 250 million customers details such as email addresses, IP addresses, locations, case numbers, Microsoft support agest emails and chats between the customers and the Microsoft support agents that were collected over 14 years from 2005 to December 2019.

Microsoft has said that there have been reports of the data getting misused. Talking about the visibility of the exposed data, the support case analytics database has been made private using automated tools. However, the data of the users who have taken customer support using the non-standard format (“name surname @ email domain com” instead of “[email protected]”) are still exposed. Microsoft has started notifying the customers who have used non-standard format while filing the request for customer support.

Microsoft has apologized for this data leak saying that “We want to sincerely apologize and reassure our customers that we are taking it seriously and working diligently to learn and take action to prevent any future reoccurrence“. In addition to this, the company has thanked Bob Diachenko, for helping Microsft to quickly fix the security flaw.