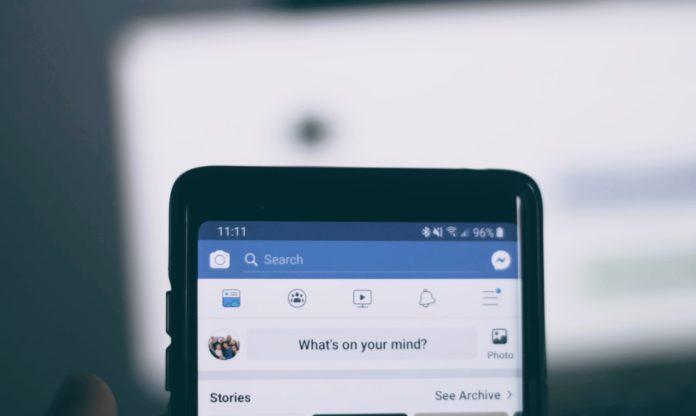 After rebranding itself, Facebook (now Meta) has come up with a new name for Facebook’s News Feed. Meta is dropping the “News” from the News Feed, rebranding it to “Feed” starting today. In an email sent to The Verge, Facebook says it is “just a name change to better reflect the diverse content people see on their Feeds,” Facebook further says that the rebranding won’t affect app experience for users.

The change comes after more than a decade. Facebook introduced the News Feed over a decade a half ago in 2006, showing users update their friends had made. However, in a recent memo, Meta said to its employees that “News Feed” made people think they were getting news served on the feed instead of their friend’s posts.