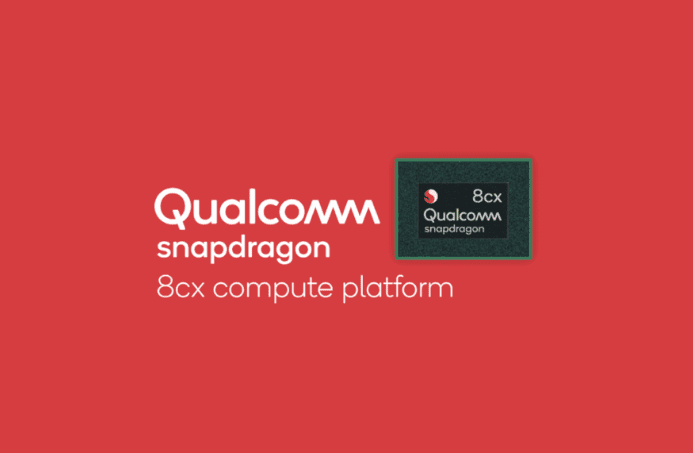 The main advantage of Snapdragon chips over traditional processors is battery life. Normally on laptops, it’s about five hours. SnapDragon devices will last all day without charging. Devices like Lenovo Yoga 630 use SnapDragon 850. They have support for both native 32bit or 64-bit programs and translated 32-bit X86 architecture.

However, further details regarding this product were not revealed. Since 5G is costly, we can estimate this to fall under the high-end segment. We can expect it to launch under the Thinkpad series. The Thinkpad lineup from Lenovo is extremely popular among business users.

Let us know what you think of it in the comments.