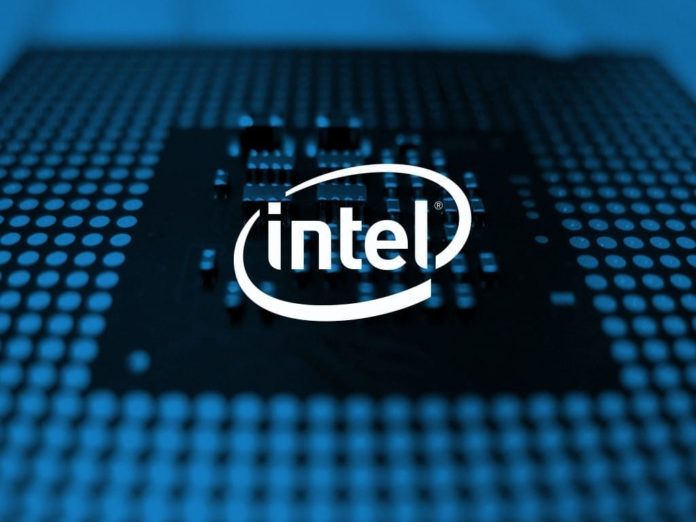 After facing several difficulties with making a switch to 10-nanometer architecture, Intel had promised to deliver near the end of 2019. That plan seems to have been preponed according to recently leaked Lenovo documents that claim we might be receiving the 10nm Intel Ice Lake processors as early as June.

While there’s no confirmation to this leak, it does seem very reasonable considering Dell also announced their 10nm XPS laptops with a release date

From the documents that were leaked on reddit we can see that a refresh for the X1 Yoga series includes the Intel Ice Lake i5 and i7 versions which will arrive on June 2019. Seemingly these processors will also be boasting Intel’s new Gen11 integrated graphics that we recently covered leaks of.

It’s also quite evident that there will be a supply shortage of these Ice Lake processors since the rest of the models including T series, L series and the P1 lineup will be equipped with either Whiskey Lake or Coffee lake processors.