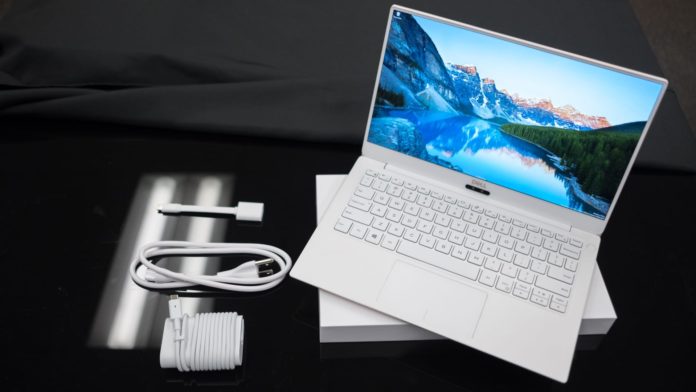 Intel Ice-Lake was announced earlier this year at CES 2019. While the desktop chips are slated for a 2021 release, Laptops with mobile Ice-Lake series CPUs have already started popping up. Intel has promised as many as 35 laptops incorporating the Ice-Lake mobile CPUs. Here are some of the upcoming ones:

The Dell XPS 13 2-in-1 is the first laptop to release with the 10nm Intel Ice-Lake U processors. With the more performance-focused U-series processor instead of the weaker Y-series chips, the new XPS 13 also comes with 32GB of LPDDR4x RAM with speeds of up to 3733MHz, making it a viable upgrade over the last-gen.

The Lenovo S940 launched earlier this year with the whiskey lake i7-8565U processors. A similarly-specced Ice Lake chip would be the 1068G7 with a base clock of 2.3GHz and boost clock of 4.1 GHz. This would put it ahead of the new XPS 13, however, unless Lenovo upgrades the memory in the refresh, it is unlikely. The S940 is not all about performance either. With a nearly bezel-less “wrap-around display” and up to 15 hours of battery life, we are looking at another great competitor in the flagship ultrabook segment.

HPs Envy 13 Wood Series of ultrabooks is made with bona fide wood on the trackpad and the palm rest to give it a rustic, premium look. While it looks classy enough when it comes to performance, the Envy 13 is no joke: with the latest 10nm Ice-Lake CPUs paired with an MX250, it’s able to breeze through everyday tasks and even capable of holding its own in modern titles. There’s also a geekbench listing of an HP Spectre x360 that could point to HP releasing another Ice-Lake line-up soon.

Both the Acer Swift 5 and Swift 3 series were announced at Computex sporting a thin-and-light magnesium-alloy chassis for the Swist 5 and an aluminum one for the Swift 3. While there’s still no mention about a discrete GPU or a 4K panel, expect it to be similarly specced to the previous-gen models with just an Ice-Lake refresh.