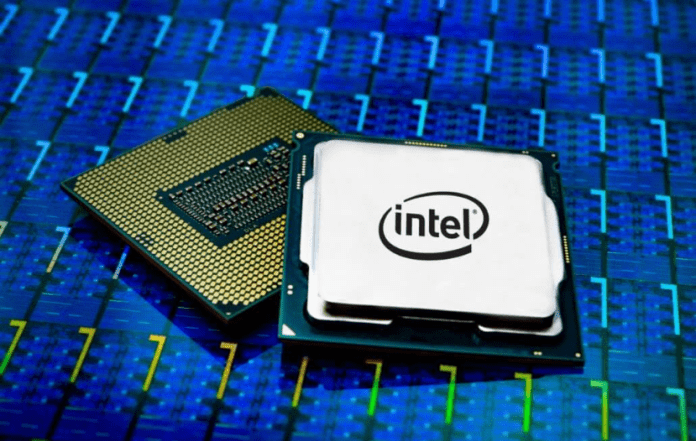 We recently talked about Intel’s absurd pricing scheme with their upcoming F-series processors. These new Intel F-Series processors are essentially the same as their non-F counterparts, with the same core counts, frequencies and TDP. The catch is that they lack the integrated GPU for those who will be adding a dedicated Graphics Card on their system. Now new details have surfaced online about these processors. SiSoftware entries have leaked the specifications of the announcement-pending 9th generation Core i3-9100F.

It’s interesting that this particular CPU wasn’t listed amongst other F-series CPUs for the RCP list so we don’t have any details on its pricing yet. As an upshot of this, the i3-8100F has been removed from Intel’s ARK database which makes sense.

According to the the Intel Core i3-9100F is almost identical to the 8100. It is a Quad Core CPU with a base clock of 3.6GHz and no Turbo boost capabilities, b on Intel’s Coffee Lake microarchitecture and a 14nm++ fabrication process. Just like the 8100 it lacks Hyper-Threading, features 6MB of L3 Cache and supports up to 64 GB of memory. The TDP again is at the same mark.