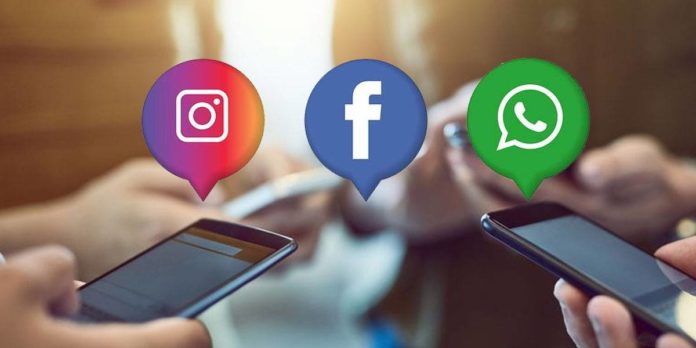 An issue with uploading images and publishing posts on all of Facebook’s services including Facebook, Messenger, Instagram and WhatsApp has taken over the world by storm. The apparent bug that was only being faced by a portion of the people up until a few hours ago has now reportedly been plaguing every single user.

The problem is fairly new at the moment and the cause is completely unknown to us. We’re waiting for Facebook to issue a public statement about the cause and ETA of this inconvenient server error and will keep you updated regarding all the information we can get.

So far they have acknowledged the issue in a tweet.

“We’re working to resolve the issue as soon as possible.”