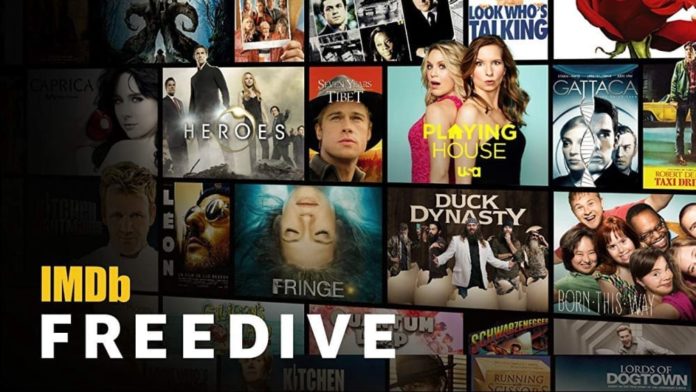 2019 is shaping up to be Star Wars’ biggest year since, well, forever. This year will see the release of the latest episodic film in the franchise, Star Wars Episode IX, along with a bunch of new content across other platforms. Here are all the Star Wars properties being released in 2019:

Easily the biggest thing to release this year, episode IX will close out the mainline story of Luke, Han & Leia. It will also finish the sequel trilogy, whose main focus has been Rey, Finn, and Poe. While the previous episodes killed off fan favorites like Han and Luke, it will be interesting to see how the makers give a respectable ending to Carry Fisher’s Leia. Fisher passed away in December of 2016, much to the surprise of many of her friends and family. Seeing as how Episode IX had not entered production then, it’s going to be hard to give her character the ending she deserves.

The Mandalorian on Disney+

Early last year news broke that Jon Favreau, the director of Iron Man, was working on a new Star Wars TV show. With production currently underway, The Mandalorian will be released this year on the Disney+ streaming service exclusively. Plot details are being kept under wraps, but we do know that it will be set before The Force Awakens, but after Return of the Jedi. Reportedly the show will “follow a lone gunfighter in the outer reaches of the galaxy far from the authority of the New Republic.”

Clone Wars is coming back! After years of absence, the fan-favorite show will be back this year on, you guessed it, the Disney+ service. The announcement was made earlier last year during the San Diego Comic Con. This is what they played for the announcement.

In a surprising, albeit cringy, announcement during EA’s panel at E3 2018, Jedi: Fallen Order was revealed. Coming out at the tail end of 2019, the game will tell an original story of a young Padawan set shortly after the events of Revenge of The Sith. The game is being worked on by Respawn Entertainment, creators of Titanfall. And yes, it is going to be a single-player experience. Not much is known about the game except these few points, and we expect the marketing of the game to pick up fairly soon.

Yes, Star Wars is dipping its toes into VR. Vader Immortal is being developed by ILMxLAB, a division of Lucasfilm. The intent with this project is total immersion. The project will be a 3 part series written by none other than David S. Goyer (Dark Knight Rises) and will
“sends fans to the iconic Sith Lord’s castle on the lava-world of Mustafar.” You can watch the first teaser for the project here. The game will release on the Oculus Quest this year.