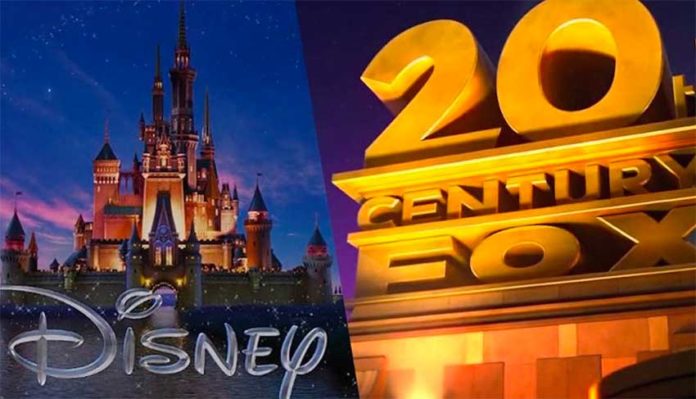 The deal that has had the whole of Hollywood talking has finally been approved. We are of course talking about Disney’s buyout of 20th Century Fox’s assets. If you remember, the initial rumblings of this deal had broken out earlier last year. While it was a looking too sketchy to be true, alas the deal has finally gone through. Variety reported that both shareholders of the studios have approved the buyout deal, standing at an impressive $71.3 billion.

The merger is expected to be completed by the first half of 2019. With that said, Disney has already started getting the approvals of the governments and other boards of media for smooth sailing. Recently the deal was under danger of getting canceled courtesy of Comcast coming in with a reportedly higher bid.

As for specifics, Disney will now retain creative & distribution rights of all of Fox’s film assets. While the TV side won’t see any changes as big. Soon to be under the name New Fox, the studio will control its TV assets like the various news channels, sports, and the larger Fox network. Disney now has franchises like Avatar under its belt. This is an interesting development as it will be fun to see any management changes on both sides of the creative spectrum.

We are grateful to our shareholders for approving this transaction. I want to thank all of our executives and colleagues for their enormous contributions in building 21st Century Fox over the past decades. With their help, we expect the enlarged Disney and new ‘Fox’ companies will be pre-eminent in the entertainment and media industries.

With the Justice Department having approved the deal, the merger is expected to be completed all its formalities in a year’s time. But of course, the real question looming over fans’ minds is: How is Marvel going to handle the X-Men and the Fantastic Four? We’ll just have to wait and see.