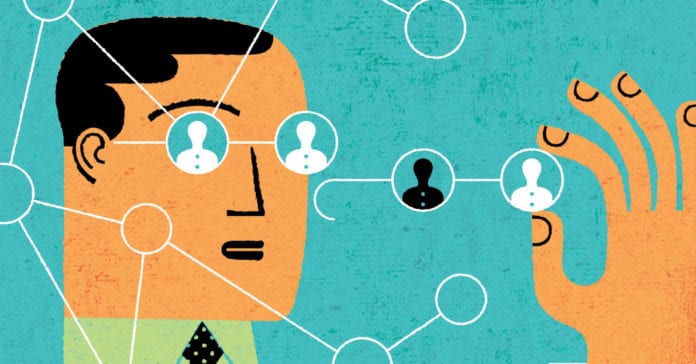 Are you stuck in a relationship where you keep giving but nothing changes? Do you ignore every sign that contradicts your belief? This can broadly be termed as being “biased.” These are well-known biases – not just for relationships but many things. Are your decision affected? Most likely, yes. Let us explore the following terms related to “bias.”

This is one of the most common and pernicious ways of thinking. We have a tendency to interpret all new information in such a fashion that it validates our prejudices and existing beliefs. We filter out anything which contradicts our views or things that do not fall within our comfort zone and term the same as a lie, exception or special case.

In the internet-era, the issue of confirmation bias has reached an all-time high. We visit sites, blogs and interact with people who share the same view as us. Platforms recommend content that falls within our area of beliefs – reinforcing earlier beliefs. The new and different views vanish from our feeds.

In business, news and books, there is cherrypicking. The authors find selective evidence to prove their theories. For example, the new rage is that meditation is the key to a happy life but there are plenty of people who have never meditated but lived happily. This does not necessarily discard the above fact. However, just imagine if the same tactic was being used to promote a harmful agenda?

In order to spot this fallacy – we should actively try to find disconfirming evidence for our theories. At the very least, we should be open to new ideas and beliefs.

“Facts do not cease to exist because they are ignored.”

We tend to give importance to those things which come more readily to us from memory. This is an error. The importance of a thing is not proportional to the ease with which we can recall it.

As Rolf Dobelli puts it, we systematically overestimate the risk of things like a plane crash, car accidents, murder, and terror attacks while downplaying the risk of heart disease, cancer and depression. Our brain remembers and attaches much more importance to vivid events rather than the mundane ones. To deal with this bias, we should actively try to seek out people who are different from us. We should also train our minds to pay more attention to facts.

“The attention which we lend to experience is proportional to its vivid or interesting character, and it is a notorious fact that what interests us most vividly at the time is, other things equal, what we remember best.”

We assume that we make decisions according to the future value of things and experiences. But in reality, we don’t. Our decisions get tainted by emotional baggage. The more invested we are in something, the more difficult it becomes to leave it. This is the sunk-cost fallacy.

It is also known as the Concorde effect. Britain and France put a massive amount of funds in developing a supersonic jet. Both governments knew it will never be economically viable, yet they continued to invest. After spending billions, they eventually had to give up. They sold their shares for next to nothing.

In relationships, careers and so many other things, we keep carrying on. Sometimes, what we really should be doing is forget the initial investment and get out. Start anew.