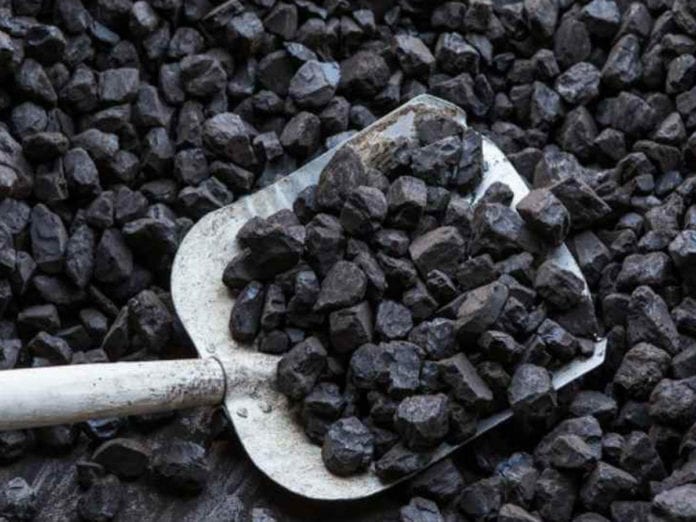 Carbon is an element with a wide array of uses. Other than the fact that all life on Earth is Carbon-based, it is also useful in multitudes of industrial and domestic uses. The utility of this element cannot be understated. Many compounds that are formed from Carbon are utilized in cutting edge technologies around the world used to solve some of the persistent problems that we encounter.

Out of the thousands of compounds that are made, some of them are of particular interest to researchers with regards to the future course of technology. This article is concerned with a new study regarding one of them, called graphene.

Researchers from the University of Texas and Yale University have published a new study investigating the properties of graphene. Graphene is a one-atom-thick layer of Carbon. A material comprising of two layers of Graphene has grabbed the attention of researchers for its conductive properties.

The recently published paper describes the ability of twisted bilayer graphene to conduct electrical current changes in response to mid-infrared light. The conductive properties have grabbed the attention of researchers as they have deemed it to be potentially exploitable in future electronic devices.

First discovered in 2006, Graphene is a single layer of carbon atoms arranged in a hexagonal fashion. The different properties of this material have been of great interest as they can potentially be used in advanced computers and other devices.

Researchers have found that if you stack two layers of Graphene one over the other and one layer is twisted so that they are slightly out of alignment, the resulting configuration exhibits electronic properties that are significantly different from those exhibited by a single layer or an aligned bilayer. The physics behind the interaction of the two layers is of interest.

The design obtained after the misalignment of the two layers is called a moire pattern. The angle at which the layer has been rotated, also known as the twisted layer, is of great importance and can affect the properties of the resulting contraption.

Researchers in 2018 discovered that by offsetting the layers by 1.1 degrees produces a two-dimensional superconductor. The new research investigated the effect that mid-infrared light has on the properties of the material. What they found was that the increase in conductance due to the absorption of the light was particularly strong at 1.8 degrees.

The applications of the new research are potentially boundless. The more immediate impact might be in the invention of more accurate graphene infrared detectors. Although more research into this bizarre material is required, it seems like the effort that was put into it will soon pay off.