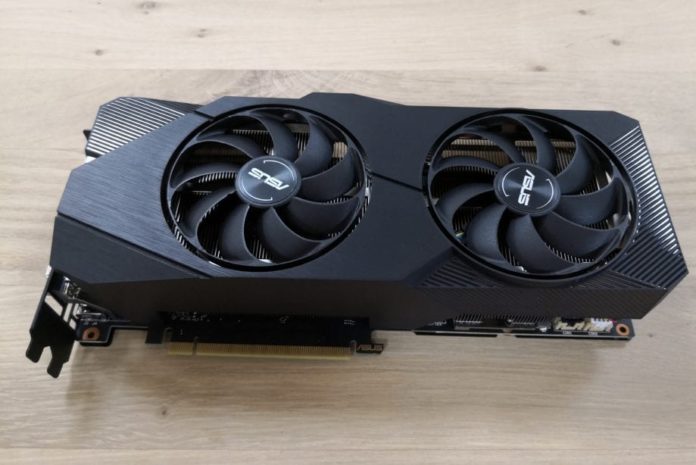 A Vietnamese shop has started listing the Asus Radeon RX 5700 series GPUs on its website. This indicates that we are inching closer to realizing the awaited launch of aftermarket Navi based cards. While the performance and value of these GPUs are commendable, the stock blower cooler on these cards leaves much to be desired. Performance-wise, the RX 5700 trades blows with the RTX 2060 Super while the 5700 XT does the same against Super.

We have already reported about MSI’s models previously and now we have confirmation about Asus’ lineup as well. It consists of the budget Dual series, the mid-range TUF series, and the premium Strix series. As the name suggests, the Dual series is a 2 fan model and occupies 3 slots. The TUF series is slightly better built with 3 fans but populates just 2 slots. The Strix series is, as usual, the premium line and comes with a beefy 3 fan 2.5 slot cooler design.

Asus’ had teased a snippet of an “#AMD” based Gaming PC build last Friday. Since Radeon VII does not have any custom AIB models, it is almost certain that the graphics card on display was deon RX 5700 (XT).

The launch dates of these aren’t known with certainty but like the MSI models, we expect them to be unveiled sometime in August. It appears that this particular Vietnamese shop is pricing these cards peculiarly high compared to some other shops of the region so we aren’t able to precisely report on pricing as of yet.