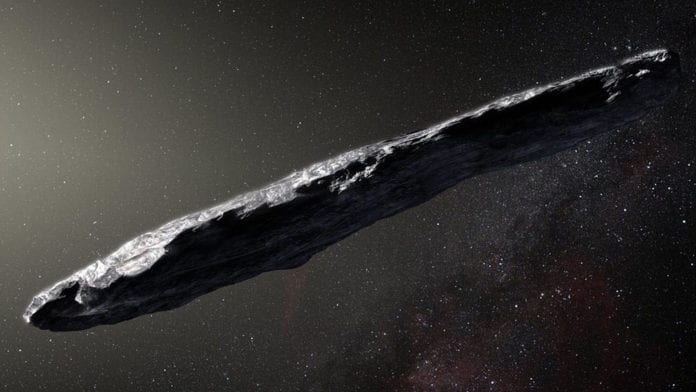 The comet, dubbed C/2019 Q4 (Borisov), is only the second interstellar object to have visited our humble solar system. On September 11th, Matthew Holman, interim director of the International Astronomical Union’s Minor Planet Centre in Cambridge, Mass., announced the comet’s trajectory in a public bulletin.

A Little Bit Of Caution

Astronomers say that all the approaches to the problem seem to be pointing to the same fact that C/2019 Q4 is an interstellar visitor. They have been studying the object day and night to ascertain the fact that it’s not a local inhabitant of our solar system, which at this point seems highly unlikely.

The astronomers are facing some difficulties in observing the comet as it is close to the sun and low on the horizon. Even though claiming to have taken all precautions before announcing the news to the public, the astronomers are still being careful, atypical answers are always evaluated with a certain degree of scepticism. The consensus seems to be that the current view will hold up.

The first interstellar visitor to our solar system arrived in 2017, dubbed “Omuamua”. It was also not bound by a solar orbit. “Omuamua” sped away from our solar system, never to be seen again. The interesting thing is, astronomers faced almost identical problems when they were trying to observe it and could only get a glimpse of it on it’s way out.

Unlike last time, astronomers have spotted the comet on its way in and there’s a lot of excitement. As it makes it’s way inwards, we’ll get to see some close-ups of the exquisite specimen. Astronomers expect to be able to observe the comet for nearly a year