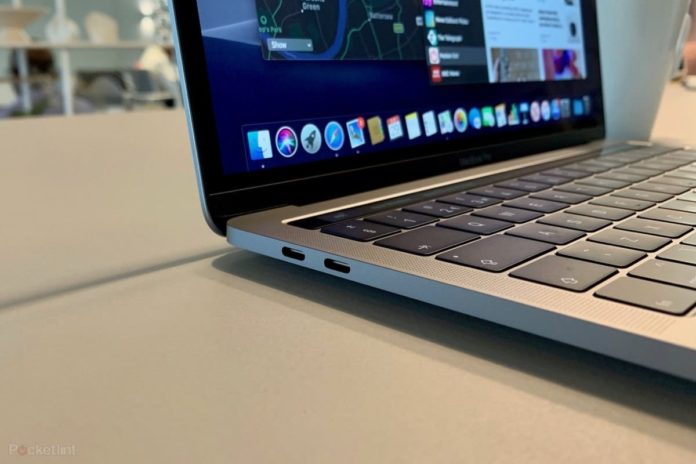 Apple’s and Intel’s association will be ending soon. At least, as per rumors. While this speculation has been around for quite some time, it gets a new dimension today. Earlier it was reported Apple will be ditching Intel and sticking to AMD’s Ryzen processors for the Macbook. However, it seems like Apple has something bigger in mind.

As per analyst Ming-Chi Kuo, Apple is all set to launch Macbooks with an in-house CPU. While this has been speculated for quite some time, the coronavirus outbreak is speeding things up. Apple is being “more aggressive”  with its funding on the whole development of the 5nm chips. The 5nm chips will make their debut in Apple’s iPhone and iPads this year. On the other hand, Macbooks will follow suit in 2021. With TSMC investing heavily to ramp up 5nm production, these two might be related.

Speaking of the switch to ARM-based chips, they require adaption of the OS code for the ARM cores. However, this is not a problem for Apple because of its excellent portability from iOS to MacOS via Catalyst. Apple’s Macbooks will benefit immensely from the in-house chips as they are slated to reduce power draw to a considerable extent.